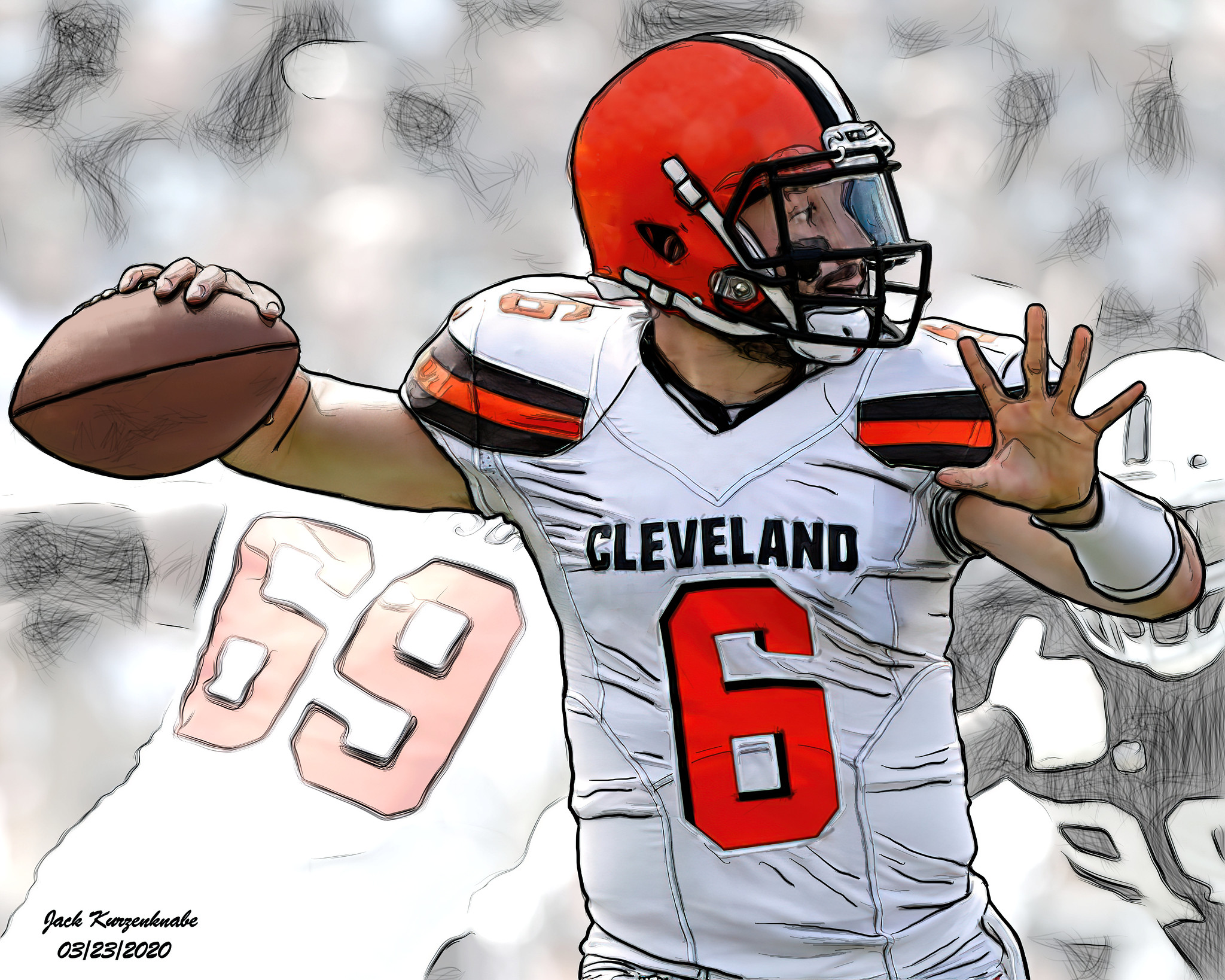 How will the frigid AFC North play out

The AFC North has cannibalized itself ”“ the four respective teams losing some questionable games, having numerous instances of COVID, and being one of the most injured divisions in the sport. Each team still stands an outside chance to make the playoffs via winning their division by all being within one game of each other. Let’s take a look at each team in the AFC North road to the playoffs.

The Bengals are by far the most complete team in their division, having the least number of impactful injuries and most importantly being able to avoid the cloud of COVID. Joe Burrow recently stated that their team avoided COVID because ”˜there’s nothing to do in Cincinnati’. The lack of nightlife in the south-Ohio city is likely more of a blessing more than a curse, as the most explosive offense in the division stands at first place, but has a difficult schedule moving forward like its divisional rivals.

The Bengals play a week 16 game against a questionable Lamar Jackson. Though Tyler Huntley is more than capable as a backup QB, injuries continue to pile up on defense for the Ravens. This should be a straightforward win for the Bengals, assuming Joe Mixon is active for this week. Week 17 on the other hand is a date with the Chiefs”¦ not really much to be said here – unless COVID continues to wreak havoc on Kansas City. Week 18 is a road game against the Browns, with the playoff futures of both teams hinging. The Bengals MUST win that game and go 2-1 in this three-week stretch to 100% make the playoffs and win their division.

The Ravens are in the running for the most injured teams in the NFL, starting the season with impact players on IR. With COVID running rampant, and the day-to-day status of Lamar Jackson, Tyler Huntley will likely look to steer Ravens into the playoffs. A redeeming factor for the Ravens ”“ a homestand for the last two games of the season.

As stated earlier, Baltimore travels to Cincinnati in week 16 ”“ an extremely tough test for the embattled team. This follows up by the peaking at the right time Rams as Matt Stafford might throw the ball for 400+ yards if they can stand the cold. The final game is likely the biggest game of the season with the Steelers coming to town. Like the Bengals, this game will make or break either team’s playoff hopes. The Ravens need to go 2-1 in this home stretch to have any hope to make the playoffs. With all honesty, the game against the Rams will make or break whether Baltimore is able to become a wild card seed, giving them a slight cushion to lose a game. Otherwise, they must win their division games. The road to the playoffs is tough, but the Ravens have historically been a gritty franchise. Winning divisional games equals getting into the playoffs.

The Steelers have been a largely complex franchise throughout the season, with play hinging on the performance of Big Ben. Ben, who looks washed, is at the top of his prime. The running game for the Steelers has been generally consistent headed by Najee Harris, a good bright spot on the season, and moving forward.

The Steelers likely do not control their own destiny, and like the Ravens, need to go 2-1 down the stretch to make a wild card and 3-0 to win their division. Unfortunately, the schedule makers have not been kind. With a week 16 matchup in Kansas City, this seems like a near impossible feat for the aging QB against a Chiefs defense with a newfound rally cry. Their season wraps with a homestand against the Browns and a road game at Baltimore. The Steelers MUST win both of those games to even have a 50% chance to make the playoffs and have an outside chance at a wild card seed, depending on outcomes of likely the Colts and Chargers.

The Browns have been an inconsistent firestorm this season, with the trading of OBJ at the trade deadline, calls for Baker Mayfield’s job, inconsistencies in the backfield, and COVID everywhere on the team (though Joe Burrow put Ohio nightlife on the hot seat). It’s a traveling circus at WR with several no-name players able to make a statement in key losses.

Unfortunately, the playoff hopes and dreams of the Cleveland Browns died in the horrible viewing experience of Monday afternoon football against the Raiders. However, the road is still simple, just win the division games, and the division crown comes with it. Week 16 is a matchup against the Packers at Lambeau, one that seems like a near-impossible feat as they inch closer to winning the NFC. Week 17 is at the Steelers, and week 18 is a home game against the Bengals. Though the phrase any given Sunday still holds, the Baker Mayfield-less Browns are likely doomed if they cannot get the offensive weapons back soon and establish even a semblance of momentum in the final games of the season.

Five players to watch at 2022 Senior Bowl for Eagles fans
Cooper Kupp deserves to be the MVP favorite: here’s why