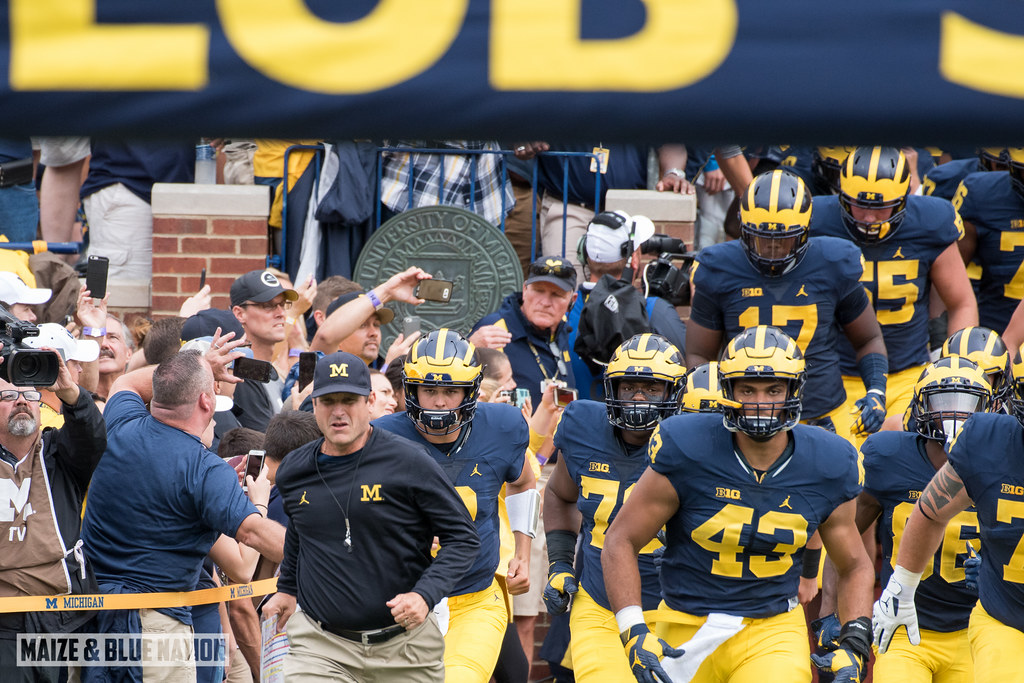 The bold and creative genius Sean Payton announced on Tuesday that he was stepping down as the New Orleans Saints head coach after 15 seasons. Payton elaborated in his infamous retirement press conference that he doesn’t know what’s next, but he still has a vision for doing things in football. It was a very emotional moment for Who Dat nation, Payton, and the whole NFL world.

The legendary Saints quarterback Drew Brees retired the last offseason and then made a switch to being a sports commentator for NBC. The former Saints HC could reunite with his former QB as a football analyst. Payton stated “I talked to Drew Brees about it a little bit last night” in the course of his retirement address. It would be poetic if Brees and Payton took another big stage together, but it’s unclear if we should expect the marriage to come to fruition in 2022.

Bienemy took over as the Chiefs OC in 2018. In the past four seasons, Bieniemy’s offense has ranked Top 5 in points three times and Top 5 in yards three times. The Patrick Mahomes featured offensive ranked third in YPC in 2021 and it has ranked first in YPG in the 2022 playoffs thus far.

The Saints may need all the help they can get on the offensive side of the ball, as well. The QB situation is very murky and it would be a nightmare if the HC – QB combination isn’t positive in training camp. The Saints would ideally have a better chance of obtaining a talented QB via trade if they have a bright offensive mind like Bieniemy at HC, too.

A fun aspect of recruiting Bieniemy is that the Chiefs OC is actually from New Orleans, Louisiana. It may be time for him to come home. If the Saints sign Bieniemy to the HC position, the Saints might be able to still retain Dennis Allen for another season at least.

It may be a tad boring if the Saints promote Dennis Allen to the head coaching role, but it would be a smart decision. Allen has a nice grasp of the culture in the Big Easy and he knows the right buttons for the Saints defense to click.

The Saints DC has been a titan-like coordinator in his time in NOLA. The Saints defense has ranked Top 5 in points allowed in each of the last two seasons. His defensive unit also carries a tremendous amount of chemistry and pride, as the unit has been strongly intact over the previous few seasons.

Allen had a head coaching stint before, but he was placed in a near mission impossible-like situation. He was once the youngest head coach in the NFL with the Raiders and he was awarded Terrelle Pryor at QB for half the duration of his tenure (two and a 1/4 seasons). It’s a bit understandable why Allen flamed out of the “Black Hole” and went to return to his roots in New Orleans (a Saints DB coach in 2009) to improve his skillset.

If the Saints offense can’t lift off in 2022 and the defense takes a step back without Allen, the 2022 season could be a bigger challenge than the 2021 season. So, the signing of Allen could be safe and beneficial to the success of the defense.

The “Goat of all coaches” Bill Belichick failed early on as a head coach just like Allen. The defensive guru Allen could have a stronger and more passionate comeback in a second potential head coaching gig.

The young Dallas Cowboys wizard would be a sharp addition, who carries unlimited potential. The 33-year-old Kellen Moore has been very elite as the Cowboys OC and it’s clear with the production under Moore.

In the past two seasons, the Cowboys have been the most explosive offense with Dak Prescott. In 2021, the Cowboys offense ranked first in YPG and PPG with a healthy Dak. Moore could incorporate passing schemes that would help the likes of Jameis Winston and Michael Thomas succeed deep down the field.

If Moores is the replacement for Payton, he could also help recruit talent from Dallas like WR Michael Gallup, DE Demarcus Lawrence, and potentially even QB Dak Prescott.

Aaron Glenn was a superb defensive backs coach for the New Orleans Saints from 2016 until 2020. Glenn notably helped Marshon Lattimore win defensive rookie of the year and the Saints hold a Top 5 pass defense in 2020. That helped him earn a job as the defensive coordinator for the Detroit Lions in 2021. Glenn notably helped his squad unravel huge upsets against the Arizona Cardinals and Green Bay Packers.

Glenn’s familiarity with the Saints elite defense is very important and that will be a huge reason why he’s a key competitor for the HC gig. Per Ian Rappaport, the Saints are set to interview Dennis Allen and Aaron Glenn for the head coaching gig.

The former 49ers and Stanford head coach Jim Harbaugh has expressed his interest in returning to coaching professional football. The Michigan coach posted an incredible 12-2 record with a victory over Ohio State. Harbaugh is a smart fellow and he’s not scared to go against the status quo. It may seem like Chicago would be an ideal fit, but the opening with the Saints has to be dreamy for Harbaugh.

If Harbaugh went to the Saints and he was able to have Jameis Winston, Alvin Kamara, and Michael Thomas, he would surely put up at least a Top 10 offense next season. The Saints could really be a playoff contender with Harbaugh leading the charge, regardless of the starting QB. A QB like Russell Wilson may be fascinated by the brainy Michigan coach touching down in the Big Easy even.

Dennis Allen may be in charge of a sexy defense, but the introverted Pete Carmichael has been one of the best offensive coordinators and offensive assistants for a very long time. Carmichael may not have been calling the shots for the Saints offense, but he’s one of the most knowledgable offensive minds in the league.

Carmichael will have the perfect feel for the Saints scheme with the screens, play-action passes, and adjustments. Carmichael may even be less aggressive than Payton in key moments, which could be beneficial at times. He should remain the OC regardless of the HC role, but he could have solid control of the offense if an offensive-minded figure doesn’t take over HC duties. If Carmichael gets the gig, he would have a strong influence on a successful culture, as well. Carmichael could be third in line to get an interview after Allen and Glenn.

In 2021, the Chargers offense excelled under Lombardi, as well. The Chargers offense ranked fourth in YPG on offense and fifth in PPG scored. Justin Herbert was a flat out monster with 5,014 passing yards, 38 passing touchdowns, and 15 interceptions. The grandson to Vince Lombardi would make a ton of sense if the Saints don’t see the right fit with Allen, Glenn, or other talented candidates.