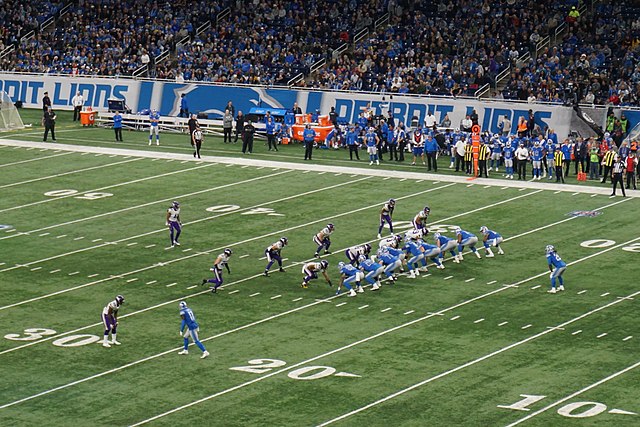 After the Detroit Lions displayed one wide receiver with 600+ receiving yards in 2021, the Lions were well aware that they needed to improve their wide receiver group this off-season. The team that is patient with their QB room sought out DJ Chark in free agency and then drafted Jameson Williams in the first round of the 2022 NFL Draft.

The veteran Chark is healthy and flat-out underrated at this stage in his career. Side Lion Report named Chark the Lions best move of the off-season. He recorded 1,008 receiving yards and 8 touchdowns in his sophomore season, which led him on a trip to Hawaii in January. Unfortunately, he only played in four games last season, as he suffered a broken ankle in Week 4 against the Bengals. The motivated and talented WR that suffered from Jaguars fever opted to take a one-year deal worth $10 million dollars with the Lions.

The former Bama WR is a freak talent, but he is still nursing an ACL injury. According to The Athletic, Williams is unlikely to be ready for the start of training camp. Of course, Williams tore his ACL in the National Championship.

Chark may be one of the NFL’s most underrated WRs, but the Lions most underrated wideout is unequivocally Josh Reynolds. Reynolds quietly had 618 yards in 2020 and then hauled in 396 yards last season. Per SI, Reynolds stated in reference to the Lions offense, “We’re going to be explosive”.

The new weapons (and the second-year Lions WR) will look to help Amon St. Brown (912 yards in his rookie season) and T.J. Hockenson (Pro Bowler in 2020) dismantle big NFC opponents like Arizona on a frequent basis next season. Perhaps the collection of two straight superb off-seasons on offense can help the Lions have an offensive turnaround from 2021 to 2022 similar to the offensive turnaround that Cincy had from 2020 to 2021.