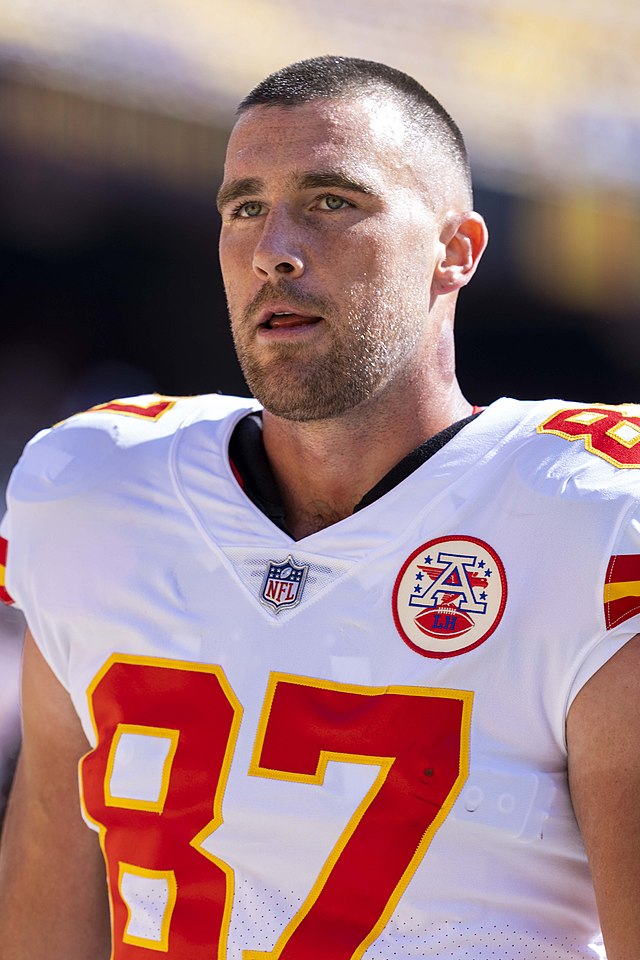 The Kansas City Chiefs may not have flash, also known as Tyreek Hill, but they are undoubtedly a heavyweight team in the NFL. With that said, I’m going to simply project the highs, lows, and overall record of the Chiefs in 2022-2023.

The Chiefs will edge out the DeAndre Hopkins-less (and Chandler Jones-less) Cardinals in a 35-21 victory.

Week 2: vs the Chargers

The Chargers may split games with KC, but I expect the Chiefs offense to be red hot at home in Week 2. I feel the Chiefs will win 35-28 in a tight game.

Week 3: at the Colts

Week 4: at the Buccaneers

The Bucs don’t have the same defensive front that they featured in their recent Super Bowl win, as Suh and JPP aren’t residing in Tampa. I believe the Chiefs get revenge and win 35-28.

Week 5: vs the Raiders

The Chiefs could get poured on by Tae and Darren Waller, but the Raiders secondary is also pedestrian. I believe the Chiefs win a close game by a score of 31-28.

The Chiefs-Bills showdown could be an AFC Championship preview. I trust Patrick Mahomes to make splash plays, but I honestly believe Von Miller will be a new, serious obstacle on the Bills defense for Mahomes. The Bills will win a very-high scoring game by a score of 42-35.

I don’t expect the 49ers to return to the playoffs and I expect KC to really hurt the 49ers secondary (with or without Richard Sherman) and SF should win 28-14.

The Titans have seemed to be the Chiefs kryptonite, but the Titans may be inching towards a losing 2022 season and the Malik Willis era. I expect the Chiefs to have a monster 35-14 victory.

The Chiefs defense could have issues with the Jags wide receiving group (and Evan Engram), but the Jags defense certainly won’t slow down the Kelce gang. I believe KC wins 35-24.

Week 11: at the Chargers

I expect the Chargers/darkhorse Super Bowl contenders to bounce back and pick up a close 31-28 victory.

The Chiefs-Rams battle could absolutely be a Super Bowl preview. I’m not sure if the Tyrann Mathieu-less pass defense in KC can keep the Rams from scoring 35+ points. I believe the Rams pick up a 38-31 victory, as AD and Kupp display lots of heart.

The Chiefs-Bengals have unveiled a couple of popcorn-eating show-downs in the past year. I believe Eli Apple is honestly underrated and won’t be a weak link, but the Chiefs could have a better rushing attack and WR3 performance in this Week 13 battle. I predict the Chiefs will win 34-31.

The Broncos will be a tall task for KC, but the Broncos exactly don’t have a pass-rushing unit like both LA teams and Buffalo that should make life miserable for Mahomes. I expect the Chiefs to be sharp and come out with a 35-21 victory.

The Chiefs will not allow the Texans to upset them, to say the least. I expect the Chiefs to demolish the Texans in a similar way that the old Patriots team squashed the Jets. The Chiefs win 42-14.

Week 16: vs the Seahawks

It’s clear that the Chiefs have two straight, very favorable show-downs late in the 2022 season. I expect the Chiefs to win 35-17 against the Seahawks team with some explosion (cough, cough DK Metcalf).

I love the new direction with the Broncos, but I don’t foresee Russell Wilson beating the Chiefs in a shootout. I believe the Chiefs pick up a 35-28 victory against Denver.

The Chiefs could split games with the Raiders, as LV and their firepower at WR and DE come out guns at home in Week 18. The Raiders will win a close 35-28 victory.