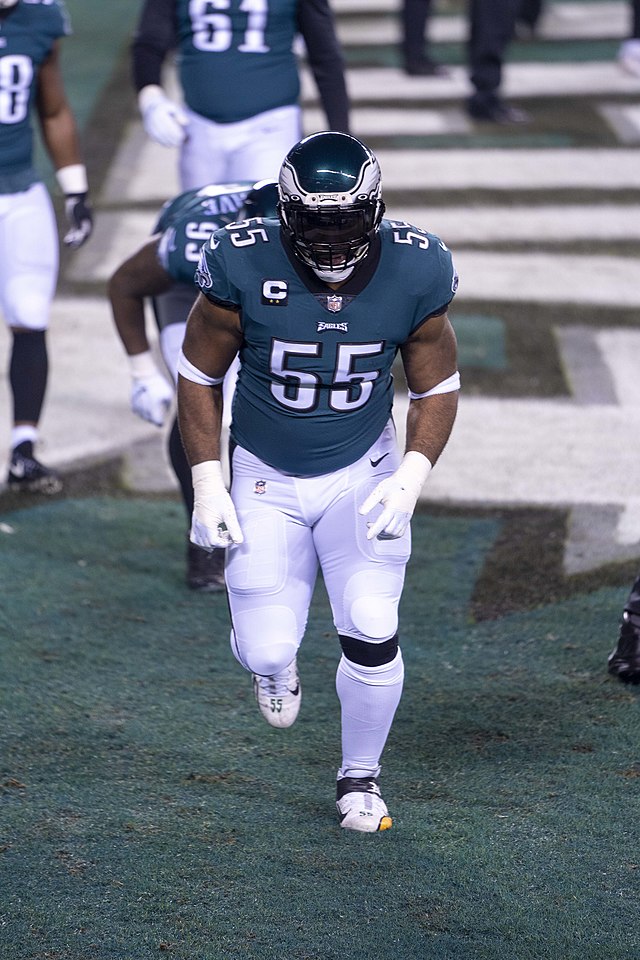 Who has the most underrated defense in 2022?

There are a few sexy defenses and even many other defensive units that have received lots of praise from NFL analysts. Well, I’m going to move a few NFL defenses that are honestly underrated and deserve to be moved into the spotlight.

I really believe Philly could have a Top-3 run defense in 2022 after having a ninth-ranked run defense last season. The rookie Jordan Davis/40-yard dash legend should certainly excel with excellent match-ups next to Fletcher Cox. Haason Reddick was a sneaky free-agent signing, as he logged 23.5 sacks in the past two seasons combined. It should also be noted that Brandon Graham, who made the Pro Bowl in 2020, played in a mere two games last season. Of course, the Eagles defense recently added a nice piece to their puzzle in the former NYG James Bradberry.

The Boys have a fantastic trio of defenders: Demarcus Lawrence, Micah Parsons, and Trevon Diggs. They may not have the most superb depth in their secondary, but I love the potential in Micah Parsons. He may have had a mythical rookie season, but he can absolutely take the next step and win DPOY. Demarcus Lawrence was also out for 10 games last season and it would be an understatement to say a healthy Lawrence makes a massive difference.

I am not a big fan of the Jets overall ceiling in 2022 – or the job security for Robert Saleh and Zach Wilson. Nonetheless, I expect Saleh to help the Jets have success on defense – as they have a unique unit. Quinnen Williams will look to have his best season in a contract year. Amhad ‘Sauce’ Gardner (who recently had a pick-six in practice) should be a big boost and a potential DROY candidate, as well. The Jets could really struggle in the brutal, ascending AFC East next season, but their defense honestly has a bright future.

Let’s stay in New York and in the NFC East. The Giants absolutely have a lot of energy on defense at the moment. Kavyon Thiobdeuax was recently pegged as a DROY favorite by Bleacher Report. I also like the intense and creative mindset that Don Martindale brings to the building every day. The Giants defense should enjoy more rest from an improved Saquon Barkley and Giants rushing attack, too.

Similar to the Eagles, the Ravens could have an overly impressive section of their defense (secondary) in 2022. I expect the Ravens to return to having an elite defense with their new faces this off-season. Kyle Hamilton was one of the biggest draft steals and the former Saint Marcus Williams will be a ball-hawk next to Hamilton.