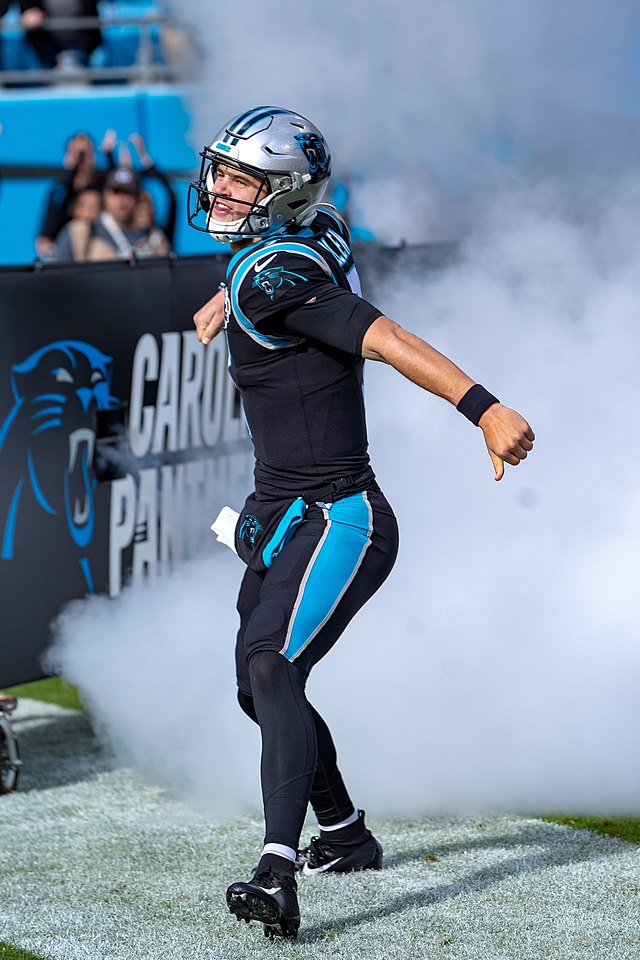 Who is the best QB target for the Panthers?

The Carolina Panthers team that has a coach (Matt Rhule) sizzling on the hot seat could make a significant jump with the addition of a talented quarterback at this point in late June. With that said, I’m going to simply untwine five quarterbacks that would formulate a perfect marriage with the Panthers.

Minshew Mania would be an excellent value pick-up for the Panthers in my opinion. The Eagles would likely demand a fifth or sixth-round pick for him. I expect that the former Jaguars QB that has 41 career passing touchdowns to 12 interceptions would have a tremendous floor with the Panthers impressive weapons. I also don’t believe Baker is the right long-term QB, so Minshew would be an excellent bridge QB at the very least.

It may not be deemed sexy for the Panthers to bring back Teddy Bridgewater after he led them to a 4-11 record in 2020. Nonetheless, there are a couple of great reasons for the Panthers to reunite with Teddy B. For 1. he has familiarity with the Panthers and 2. he is an upgrade over Sam Darnold. The Jets wisely brought back Joe Flacco (numerous times) and it may be a sharp decision for the Panthers to acquire the QB2 in Miami.

Tyrod Taylor, who might be at the awkward age of 32, is still one of the flat-out best backup quarterbacks in the NFL. Taylor would have been the starting QB for the Chargers if a medical procedure didn’t go haywire. He wasn’t as impressive as Davis Mills last season, but he was still in a lackluster situation. I would be intrigued to see the Panthers rushing offense with a healthy CMAC and Taylor.

Andy Dalton was frequently a rock star with the Cincinnati Bengals and then he down-spiraled into one of the biggest disappointments after his 2017 season. The Red Rifle still has underrated arm talent and he wouldn’t be as expensive as Baker (regardless of him in a Saints uniform). Perhaps the Panthers can reel in the QB that Kyle Shanahan gushed over in the 2021 off-season.

Kyle Allen really blossomed in Washington – after he had growing pains in Carolina (2018 and 2019). Allen received Bruce Wayne-like training and development with the Commanders and it may be time for him to return back to CAR as a wiser and more-talented passer. Allen, who stated that he basically doesn’t have a chance to start in Washington, may have a realistic opportunity at starting for the Panthers in 2022.