3 underrated players on the Pittsburgh Steelers 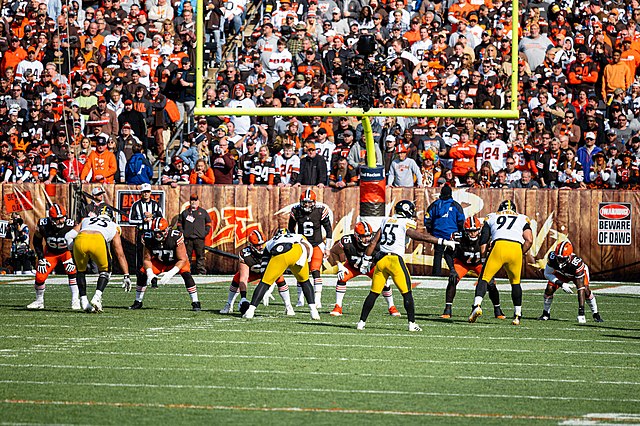 Who is the most underrated player on the Steelers?

It will not be easy for the Pittsburgh Steelers to return to the playoffs in the Big Ben-less era. With that said, I’m going to simply untwine three under-the-radar profiles that could help the Steelers shine in a division that may not have Deshaun Watson next season.

Larry Ogunjobi was one of the best-kept secrets with the Browns for four seasons and then he really blossomed with a new AFC North team in Cincinnati last season. Ogunjobi recorded career-high marks in sacks (7.5), TFLs (12), and QB hits (16). The Steelers DL may have the reigning DPOY winner and Pro Bowl DL Cameron Heyward, but Ogunjobi can certainly be the x-factor on defense for many years. The Steelers ranked first in sacks last season and the recent off-season signing of the former Browns third-round draft pick should help solidify the Steelers as a Top-3 team in sacks next season.

The Steelers center Mason Cole is certainly the x-factor on the Steelers offensive line. He has already caught the attention of his quarterback Mitchell Trubisky. Per Steelers Depot, Trubisky stated, “I didn’t even know if he was gonna be the center at the time because they were talking about guard or center, but he’s working in at center and has done a great job. Me and him have gotten really close from day one”. The plan is for Cole to start at center, but he does have the ability to excel at guard. Cole earned a modest 69.7 grade by PFF last season.

The Steelers tight end Pat Freiermuth hauled in an impressive 7 touchdowns as a rookie. Freiermuth also had a 72.3 grade by PFF last season and PFF named him as a 2022 breakout candidate. The Steelers may have a talented WR trio, but it’s important to not lose sight of the Steelers second-year TE. It shouldn’t be a surprise if he has double-digit touchdowns and a Pro Bowl berth next season.