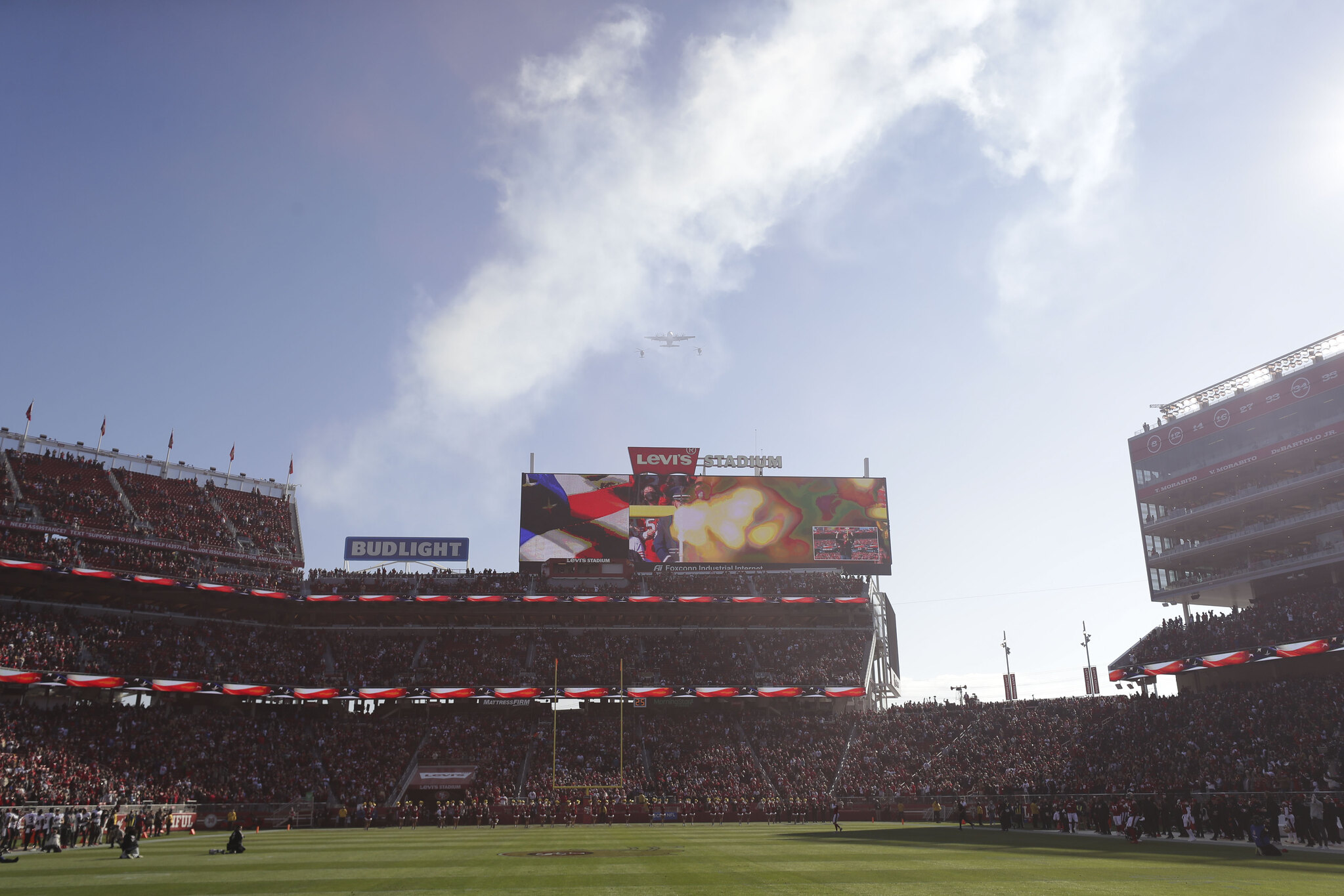 When the 49ers drafted Trey Lance with the third pick in the 2021 draft, it was no secret he wasn’t going to be the day one starter in San Fransisco. The year has gone by, and Lance is now being set up to start for the Niners in this upcoming season. In dynasty startup drafts, Lance should be seen as the 11th QB off the board, but why?

Trey Lance has one of the highest ceilings in fantasy football, which alone, can make him worthy of a low second-round or a high third-round pick in your startup drafts. Dual-threat QBs have been taking over fantasy football and Lance is certainly a dual-threat QB. When you pair his size with the speed that he has, you get a high-end dual-threat QB.

When drafting your QB1, you want to get as much upside as possible. Trey’s unlimited arm strength puts no limit on his upside. Lance will bring high scoring plays to your fantasy team week-in and week-out. Once you get past the top 10 quarterbacks, Lance easily has the most upside out of everyone who’s left.

Trey has been set up with superstars all around him. Deebo Samuel, George Kittle, and Brandon Aiyuk are going to be one of the best three-headed dragons in this upcoming season. Aiyuk has been the wide receiver that Lance has worked with the most, since his arrival. Not to mention that Lance has one of the best offensive-minded coaches in Kyle Shanahan.

Lance has looked good in the minimal time he’s gotten to prove himself on the field physically. In just one-half of the game against Seattle, Lance scored 20.38 points. giving him QB13 status with just one-half of football. In his second NFL start, Trey looked like he has the potential to be your fantasy team’s weekly QB of choice.

Trey Lance has had a repetitive issue of making some passes harder to catch than expected. It feels with every throw he gives out; you just expect it to be a little wobbly. During Pre-season, the Niners receivers had been struggling to catch the lightning-fast passes from Lance as well. It should be noted that more consistency would make the jobs of his receivers easier.

In Lance’s first NFL start he struggled to score fantasy points, with his week ending at 15.58. It wasn’t necessarily a bad debut for real life but if you started him, you probably regretted it that week. He showed that his game is still raw, which isn’t a bad thing, just shows he was mostly thought of as potential when he was picked.

The offensive line for the Forty-Niners certainly doesn’t make you feel confident that Lance will play 17 games a year, every season. However, a bad offensive line does open the door for more improvisation scrambles, that will bring in tons of fantasy points.

The 49ers top receiver has asked for a trade. If Deebo were to be moved from the Niners, it would have quite a negative impact on the first year of full-time Trey. The assets gained in a Deebo trade could bring a better longer-term result of Lance’s career.

An owner could reasonably expect lance to finish in around the QB12-14 range. He undeniably has the upside to finish as a top-10 quarterback, but it remains to be a question if he will achieve that upside in his first year. Moving forwards past this year I’d fully expect him to start consecutively finishing in that top-10 range.

Buy. Buy. Buy. There is a good reason why John Lynch and Kyle Shanahan mortgaged that much value to go out and get him. Lance is a stud in one of the best situations the league has to offer. Now is the time to reach for him in drafts, or to “overpay” in a trade to get him. His value may skyrocket to a late first-early second-round pick next year and you won’t want to miss out.