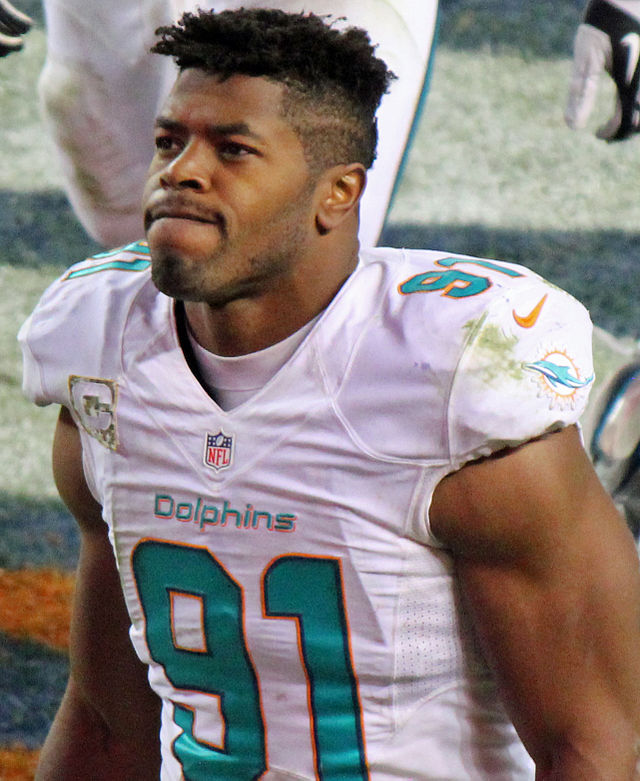 Will Cameron Wake be a future Hall of Famer?

The former Miami Dolphins pass rusher Cameron Wake was a pillar of dominance in his football journey. Wake was unusually talented at sacking opposing quarterbacks in 10 seasons as a Dolphin and then he played one season in Tennessee. The former CFL stud hasn’t technically retired, but it doesn’t appear he will return to competing in-between the white lines. Nonetheless, Wake ought to be remembered as a gifted edge rusher and one of the best-undrafted players of all time.

With that enunciated, the ultimate question is: Is Wake a future Hall of Famer? Well, I’m going to untwine the overall production of Wake and then compare his resume to a fascinating, relevant pass rusher that is Canton-bound.

Here is an in-depth look at the magic from Wake:

This is how Wake stacks up to the Ravens mythical pass rusher Terrell Suggs — who is a HOF lock.

Wake has similar pass-rushing production as Sizzle, but Suggs has the edge w/ a piece of defensive gold (aka a DPOY award) & a pivotal SB ring (which is clearly an utterly impressive combination). Suggs isn’t only a future Hall of Famer, but he should be a first-ballot HOFer.

I certainly don’t expect Wake to be a first-ballot HOF player, but will he eventually be cast into football heaven? I honestly don’t believe Wake is going to end up in the HOF. He’s authentic, inspiring, and he was a consistent wrecking ball. Nonetheless, he didn’t have enough top-end success or SB glory in his career. His production is very similar to Justin Houston — who recorded 102 sacks, four Pro Bowl nods, one All-Pro team, but failed to win a Super Bowl. I sadly don’t forsee either edge rusher wearing a gold jacket at the end of the tunnel.