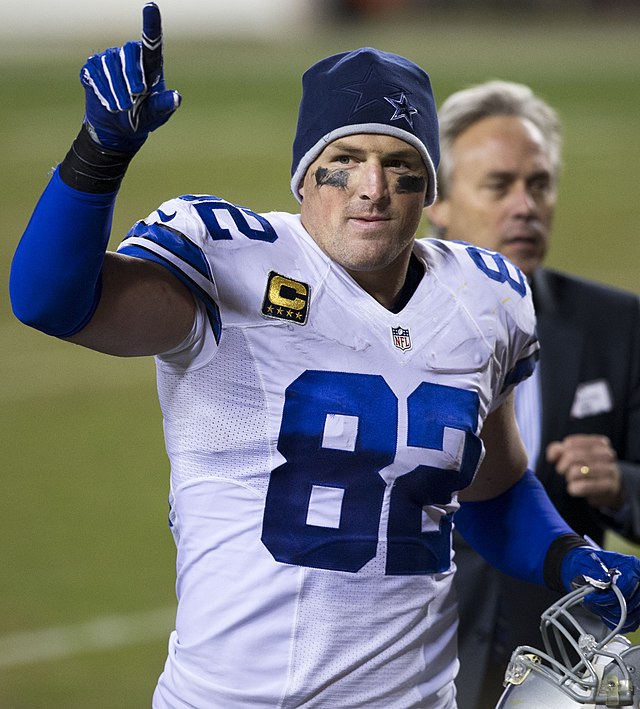 Will Jason Witten make it into the Hall of Fame?

The former Dallas Cowboys mythical tight end Jason Witten famously broke a door in the draft process because he slid to the third round. It would be an understatement to say Witten was motivated to begin work with the Boys. Witten made his first of many Pro Bowls in his second season. He would not only unleash a legendary Cowboys career, but he would have one of the best TE journies of all time. Tony Romo’s best friend officially retired from a 17-season career in the 2021 off-season.

With that enunciated, there is a fascinating, pivotal question that surrounds the Cowboys play-maker: Is Witten a future Hall of Famer? Well, I’m going to untwine his production and compare his career to a fellow HOF-bound TE.

It’s clear that Witten was an unstoppable weapon for the Cowboys on 11 different occasions. He wasn’t able to garner his elusive Super Bowl ring, but he did still go down as the Boys all-time leader in receptions and receiving yards. He’s also the Boys second-time leader in receiving touchdowns.

Here is a sharp look at how Witten’s career production compares to the output of Antonio Gates, Shannon Sharpe, and Kellen Winslow.

Gates and Witten clearly have similar career production. Witten has a bit more yardage than Gates, but the former Chargers freak TE noticeably has more TDs than Witten. Both TEs have at least two All-Pro nods (of course, Gates has one more AP spot than Witten). I believe that Gates’s career accomplishments should make Witten feel confident about his chances of getting into Canton. It should be noted that both TEs have dominated in their football lives, but neither has won an SB ring.

I have no doubt that Witten will make it into the HOF. However, I believe his empty SB closet means he won’t be a first-ballot HOFer. I still foresee him getting into football heaven shortly after he is eligible.