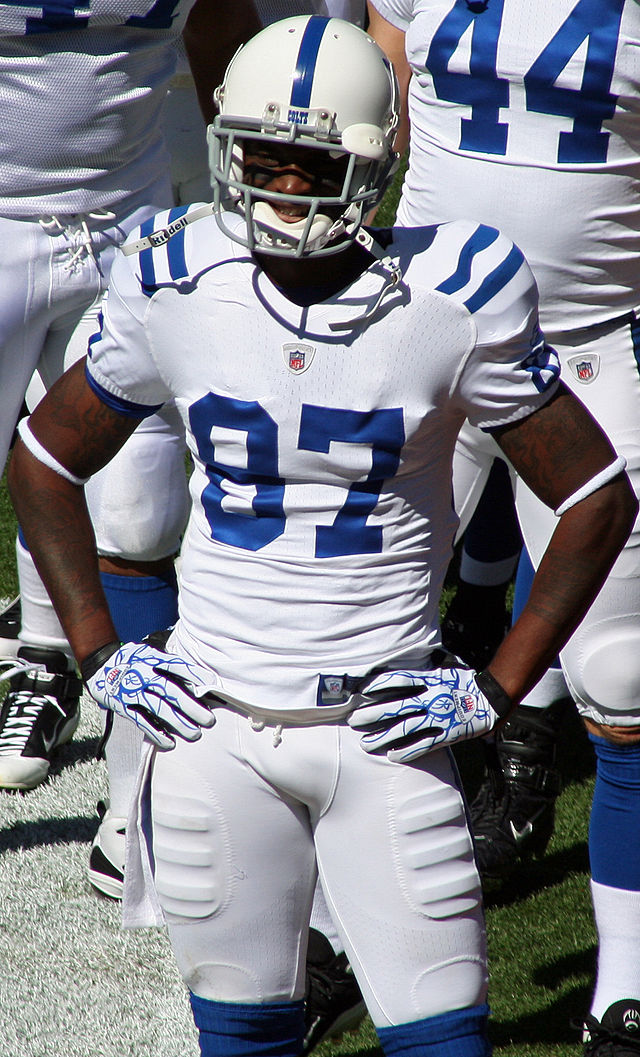 Will Reggie Wayne make it into Canton?

The former AFC South grim reaper Reggie Wayne retired in the 2016 off-season. It would be an understatement to say Wayne was a freak of nature in his playing career – as he unveiled 14,345 receiving yards, 82 touchdowns, and 1,070 receptions in his football journey. He garnered six Pro Bowl selections, one first-team All-Pro selection, and two second-team All-Pro nods. With that enunciated, there has been an extremely vital question surrounding the Colts WR: Is Reggie Wayne a future Hall of Famer? Well, I’m going to compare his production to the likes of current HOF wideouts and conclude if he should feel optimistic about landing in Canton.

Here is a sharp look at the resume of HOF WR Chris Carter.

It’s clear that Carter and Wayne have very similar accomplishments. With that said, I’m going to also outline the career marks of Wayne’s former teammate and high-end WR Marvin Harrison.

Harrison was a bit sexier than Wayne & even Carter, but it should be noted that Harrison is pegged as a Top-5 WR of all time by many sources.

I’m going to also untwine the career production of HOF WR Steve Largent, who is ranked one spot ahead of Wayne on Gil Brandt’s Top 25 WR list of all time on NFL.com.

Largent definitely displays similar career numbers as Wayne and they both only have one First-Team All-Pro selection. I really feel like Largent’s football tenure should prove a heap of hope for Wayne to not only make the HOF, but he should expect to be cast into football heaven soon. I surely expect Wayne to join his former Hurricane teammate Ed Reed and former Colts teammate Marvin Harrison in Canton in the near future.