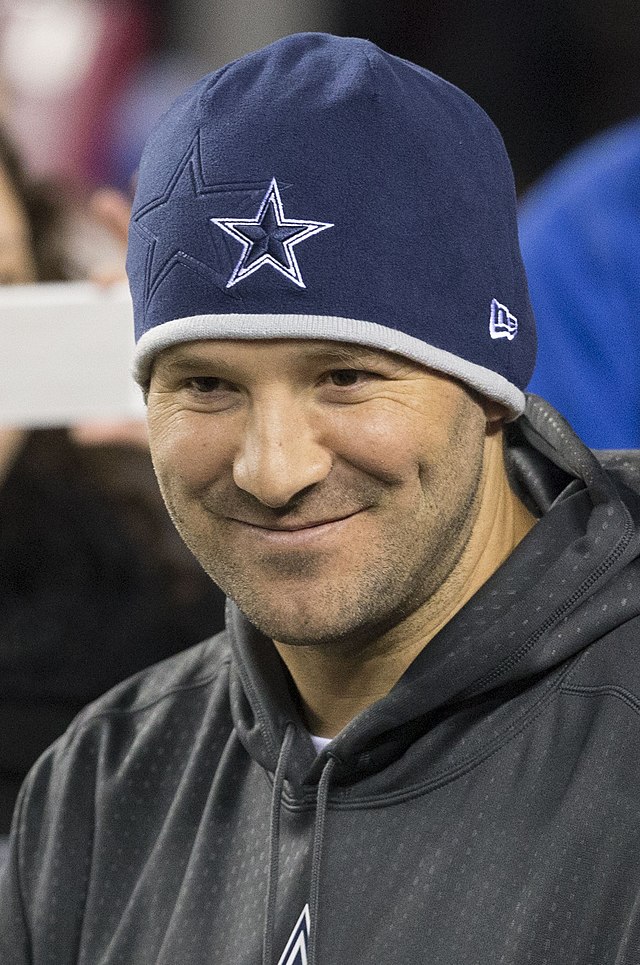 Will Romo end up in Canton?

The former superb Dallas Cowboys signal-caller Tony Romo was often an impressive gunslinger in his playing career. The former Cowboys QB registered 34,183 passing yards (franchise record), 248 passing touchdowns (franchise record), and a career completion percentage of 65.3%. Romo hung up his cleats in 2017 – then proceeded to be an intuitive analyst for CBS. With that enunciated, there is an intriguing question that countless Cowboys fans and NFL followers have: Is Romo a future Hall of Famer?

Romo hasn’t only accumulated a plethora of passing yards and passing TDs, but he also holds the ninth-best passer rating of all time (which stands above the likes of Peyton Manning and Steve Young). Furthermore, it was well noted by Steven Ruiz of USA Today that Romo led all QBs in fourth-quarter comebacks and game-winning drives. Brad Gagnon of B/R also noted that Romo was the second-highest-rated active fourth-quarter passer in December in 2015.

Despite Romo being a stat machine and clutch performer, it should be known that his playoff accomplishments are noticeably less impressive than even the mythical Drew Brees. He has a 2-4 playoff record and was never able to obtain the ever-elusive Super Bowl ring. Meanwhile, the former Baltimore Ravens QB Joe Flacco has a shiny SB ring and fellow NFC East QB Eli Manning has two SB rings.

I don’t love Romo’s empty SB closet, but his long streak of prolific play speaks for itself. Romo could be behind a few old-school, freak talents and first-ballot nominees in the near future, but I expect the charismatic football voice to be the next Cowboys greek god-like QB to get a gold jacket soon.