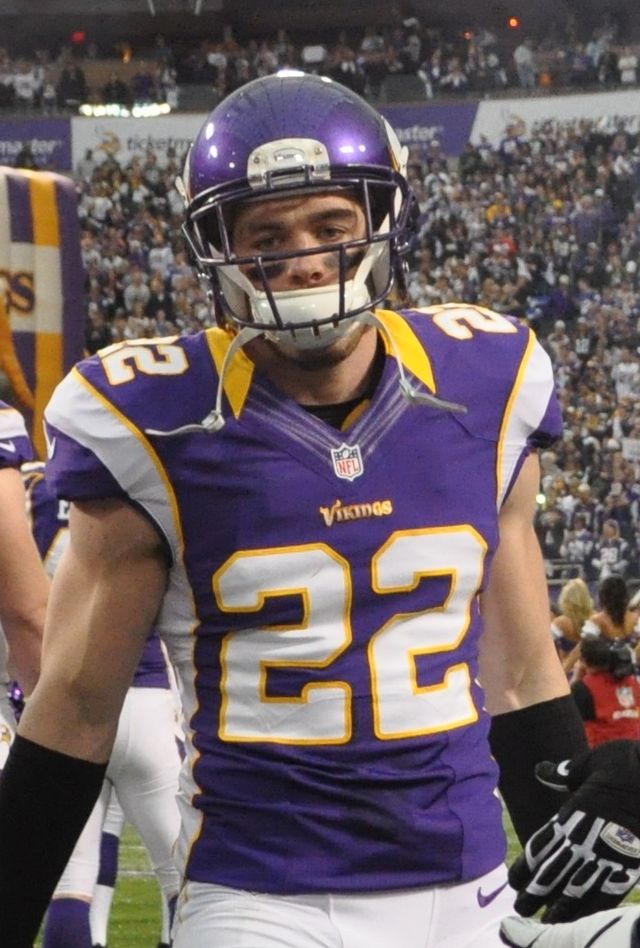 Will Harrison Smith make it into Canton?

The Minnesota Vikings safety Harrison Smith is well regarded as one of the best safeties in the league. Smith has cracked six Pro Bowl selections and one first-team All-Pro nod in his football journey thus far. He’s obtained 29 interceptions, 861 combined tackles, 42 TFLs, 36 QB hits, and four defensive touchdowns in his career. With that enunciated, there is an intriguing, pivotal question surrounding the versatile, maniac at safety: Is Smith a future Hall of Famer?

I believe that Smith is slightly below the HOF threshold at this moment. He hasn’t made quite enough Pro Bowls for his lack of All-Pro nods, DPOY awards, and Super Bowl rings in my opinion. Nonetheless, Smith (who is 33 years old) is still playing at a high level and is certainly capable of unleashing a few more seasons of Pro Bowl-caliber play. I’m not the only voice of hope for Smith’s HOF chances – as LeRoy Butler (Packers safety in the HOF) believes Smith is within reach of making it into Canton. Butler told the Pioneer Press that he believes with a few good seasons, Smith could end up in the HOF.

As previously stated, Smith is coming off a Pro Bowl season in 2021. I believe the near future is bright for the Vikings safety – as he should benefit from a healthy Danielle Hunter (who missed 10 games last season) bringing the heat against quarterbacks. As he ages, he can still shine as a physical defensive back in the box.

The Vikings passing offense should also improve in 2022 – which will create more desperate opposing signal-callers that aspire to keep pace with Captain Kirk. Hence, the Vikings pass defense will have more opportunities to make plays against opponents. Smith is still under contract w/ the Viks until the 2026 off-season.