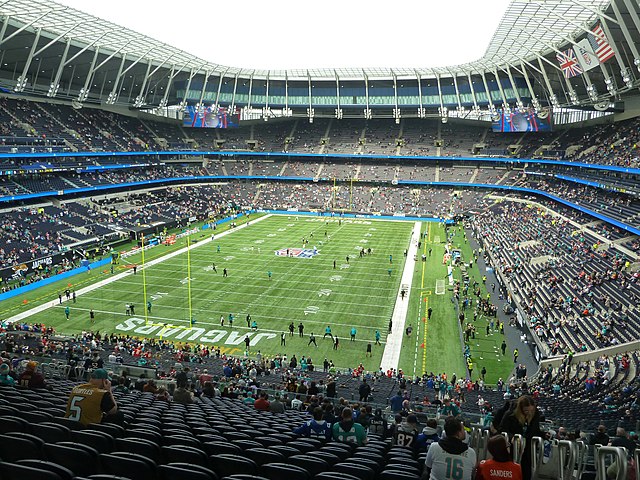 The blind-side protector, Robinson, has certainly taken a leap this off-season. Per Roll Tide Wire, Robinson has been the most superb player at camp. He’s won each battle against the first overall pick Travon Walker and the veteran Josh Allen. Robinson inked a three-year extension worth $54 million dollars in late April.

Tyler Shatley has been a back-up throughout most of his career, but the Jags are leaning on him to be a starter moving forward. He ousted a 60.6 grade by PFF in 2021. Shatley returned to the Jaguars on a two-year deal worth $4.8 million dollars this off-season.

The rookie Luke Fortner has nicely climbed the ladder thus far. The Jags OC Press Taylor said, “Fortner did a good job of playing fast”. It appears that he is in line to start and he’s ultimately the x-factor on the Jags OL in my opinion.

The Jags RG is none other than the shiny Brandon Scherff – who inked a three-year deal worth $49.5 million dollars with Jacksonville this off-season. He had a modest 73.6 grade by PFF last season. As previously enunciated, Scherff will look forward to the blood-bath contest against his former Washington squad.

The other tackle, Taylor, is the biggest question mark on the Jags OL. He registered a 60.4 grade by PFF in 2021 (while allowing six sacks and having 12 penalties). He is set to be a FA after the 2022 campaign. I foresee the Jags targeting an OT to replace Taylor early in the 2023 draft.