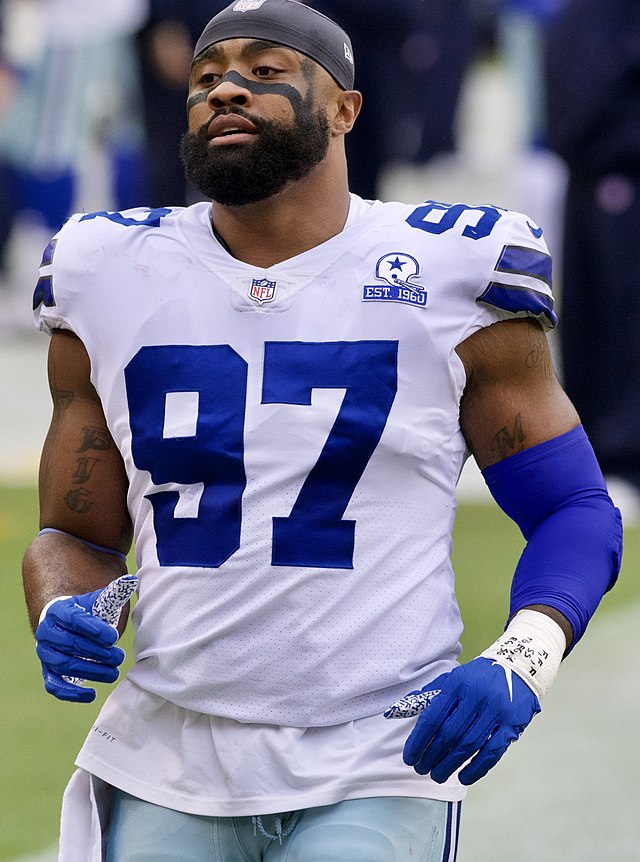 Where is the best landing spot for Everson Griffen?

The Kansas City Chiefs moved on from Melvin Ingram and they could certainly benefit from the arrival of a talented, pass-rushing face. The Chiefs drafted George Karlaftis in the first round of the 2022 draft, but it’s unclear how productive he will be in his first season. I’d love to see the Chiefs ink Griffen to pair with their well-proven, veteran QB hunters: Frank Clark and Chris Jones.

The scrappy LB Vince Biegel was recently sent to IR, so the Ravens need to find a new edge rusher to harass opposing signal-callers. Baltimore has an unearthly secondary, but they need to jolt their front seven that is led by Calais Campbell and Tyus Bowser. Griffen is a much-needed DE that could help the Ravens edge out the explosive Cincinnati Bengals passing offense

The Atlanta Falcons aren’t laying down without Julio Jones, Matt Ryan, and Calvin Ridley. Furthermore, the Falcons should bring in a new impressive player in an NFC South division that displays the Brady bunch, a Saints team with a healthy Michael Thomas (and Jameis Winston), and a Panthers team with a motivated Baker Mayfield. The Falcons pass rush could certainly be imposing with Griffen and Grady Jarrett.

The Tampa Bay Buccaneers are seeking revenge against the Los Angeles Rams while aiming to return to the Big Dance. The Bucs recently brought in Akiem Hicks and I’d love to see them bring in another quality DL. They don’t have Jason Pierre-Paul and it’s a bit uncertain if Joe Tryon will be a force in his sophomore season. Ultimately, Griffen could be an excellent DE3 at the very least and an x-factor against the despised New Orleans Saints.

The New York Jets have a lot of work to do if they want to shine in an ascending AFC East division. In particular, the Jets could benefit from a well-accomplished pass rusher that is fixed on taking down the mighty Josh Allen, the rising Mac Jones, and the hungry Tua Tagovailoa.