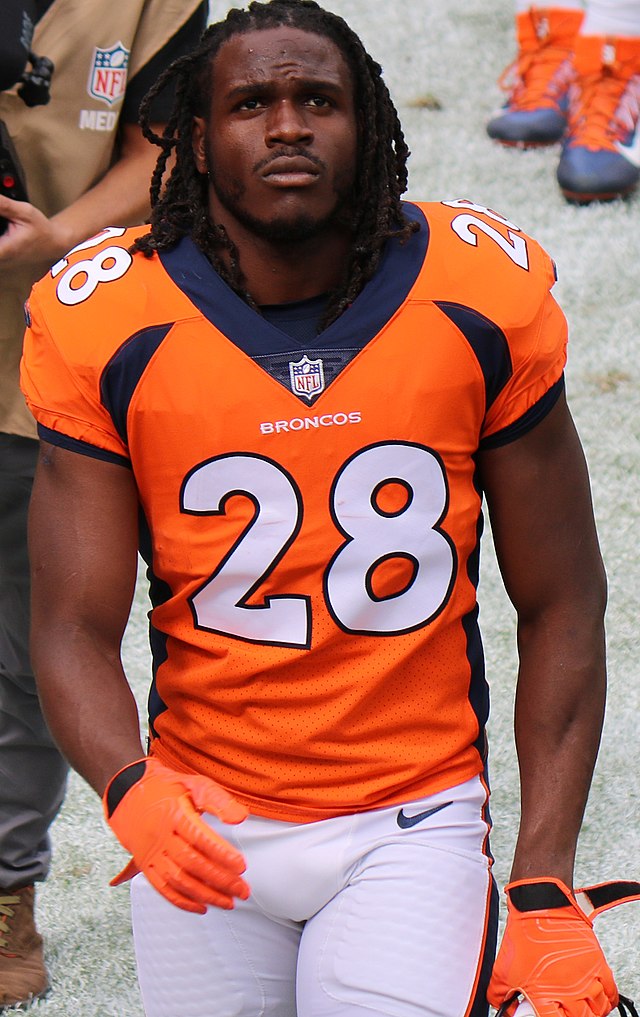 Does Jamaal Charles belong in the Hall of Fame?

Jamaal Charles was a mythical ball-carrier for the Kansas City Chiefs – where he garnered two, first-team All-Pro selections & four Pro Bowl selections. Charles unleashed five, 1,000+ rushing yd seasons with KC. In his first AP season, he unleashed 1,467 rushing yds, 5 rushing TDs, and averaged 6.4 YPC. In Charles’s second AP season, he unveiled 1,287 rushing yds, 12 rushing TDs, and averaged 5 YPC. After his long span of dominance in a Chiefs uniform, Charles played one season in Denver and one year in Jacksonville. Charles, who doesn’t really have a great nickname, officially retired in the 2019 off-season. With that stated, there is an intriguing, pivotal question surrounding the former Chiefs RB at this point: Is Charles a future Hall of Famer?

Charles has a very rushing production as the HOF RB Marcus Allen. The former Raiders RB has two, first-team All-Pro seasons and six Pro Bowl selections. Allen ran for six, 800+ rushing yd seasons in his career – while Charles has five seasons of 800+ rushing yds. Although, Allen does separate himself from Charles by having a Super Bowl ring and an MVP ring.

I suspect the recently dominant Seahawks RB Marshawn Lynch, who has a similar resume as Charles, to be cast in the HOF. Marshawn Lynch has five Pro Bowl selections and one first-team All-Pro nod – despite not having a Super Bowl ring. Beastmode also has several seasons of 800+ rushing yards.

All in all, I really expect Charles to be cast into football heaven. He may not wear a gold jacket soon, but he should end up in Canton in the future.