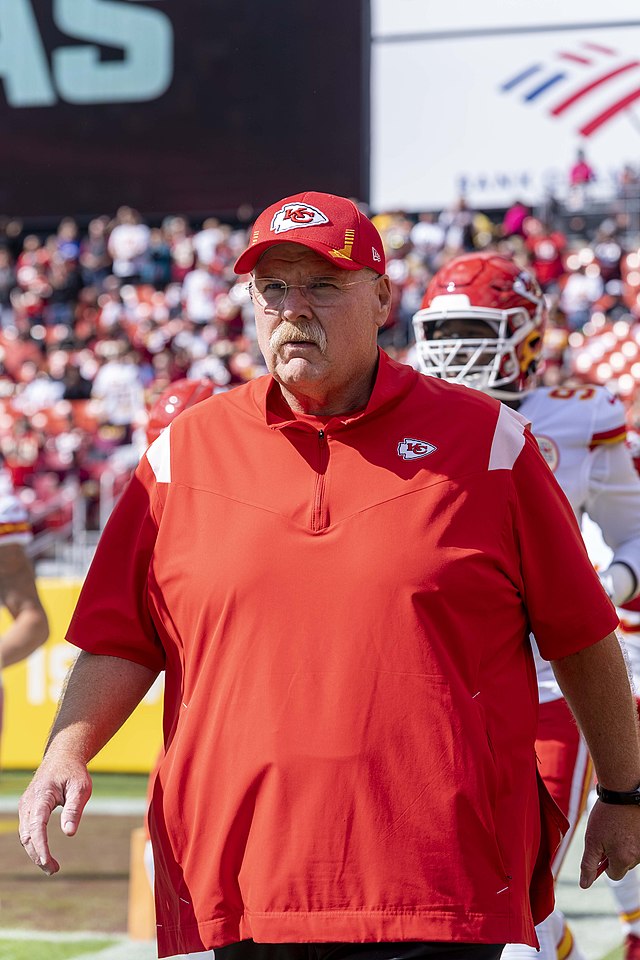 Will Andy Reid end up in Canton?

The Kansas City Chiefs head coach Andy Reid, also known as Big Red, has surely established himself as one of the top football minds in the NFL. Big Red won his first Super Bowl w/ the Kansas City Chiefs in the 2019 season and then won the AFC Championship in the season afterward. The dominant Chiefs HC has garnered 233 victories & 135 losses in his career. Of course, he’s still full-steam ahead for more Super Bowl victories and unearthly offensive performances.

With that said, there is a thrilling, vital question surrounding the Chiefs HC: Is Reid a future Hall of Famer? I honestly do believe that Reid is already a Hall of Fame coach. As CBS Sports noted, Reid is the first coach in NFL history to record 100+ wins with two different teams (Philadelphia Eagles and the Chiefs). Reid also has 81 more wins than Sean Payton – who is undoubtedly a future HOF coach.

Reid hasn’t only orchestrated successful teams time and time again, but he has had overly impressive single-season performances as an HC. He helped his young QB Patrick Mahomes unleash 5,097 passing yards and 50 passing touchdowns in 2018 – which ultimately led him to win MVP. Most importantly, Reid & Mahomes won Super Bowl LIV (and it’s safe to say this helped their resumes).

I still expect Reid to win a few more AFC Championships and one more Lombardi trophy (while mopping the floor against opponents w/ Mahomes). In the end, I fully expect Reid, Mahomes, Travis Kelce, and Tyreek Hill (whether it’s an unpopular thought at the moment) to be cast into football heaven. In particular, I really believe Reid will be a first-ballot HOFer.