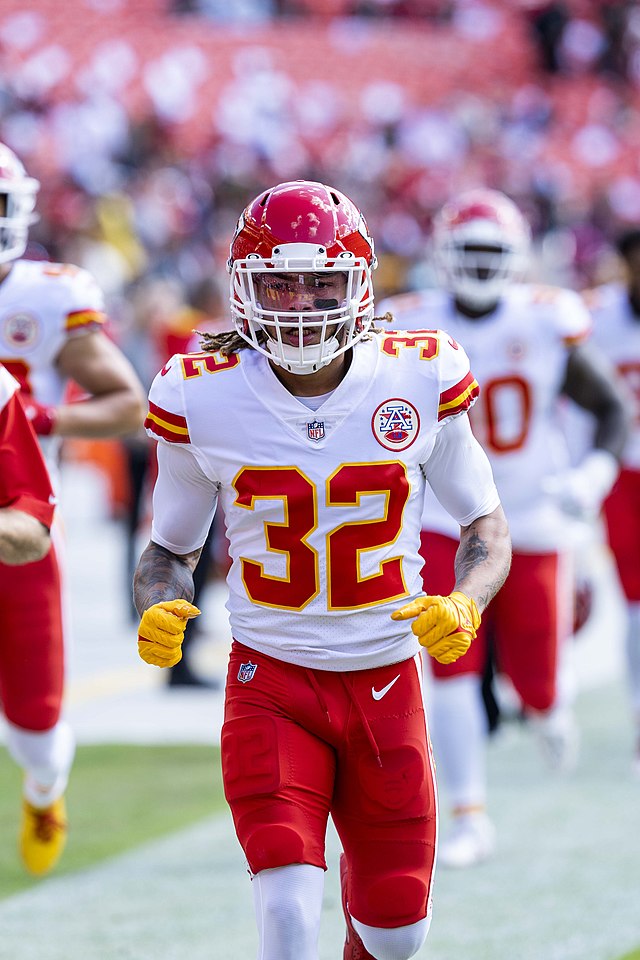 Who will have the NFL’s best secondary?

The New Orleans Saints allowed the third-fewest passing touchdowns (20 passing touchdowns allowed) & the fourth-worst passer rating allowed (81.7) last season. Despite Malcolm Jenkins retiring and Marcus Williams fleeing to Baltimore, the Saints general manager Mickey Loomis managed to level up the Saints secondary this off-season via the signings of Marcus Maye (who was voted the New York Jets most valuable player in 2020) and Tyrann Mathieu (first-team All-Pro in 2019 and 2020). With that said, there is serious reason to believe the Saints pass defense ascends into the NFL’s top unit in 2022.

The Saints pass defense doesn’t only have new faces that enjoy breaking the hearts of opposing signal-callers, but they should also witness growth from members of their 2021 pass defense. For instance, Paulson Adebo (third-round pick in the 2021 draft) has arguably taken the biggest leap of any player this off-season. He proved in the Saints latest pre-season battle that his hard work has paid off. Adebo made a beautiful tackle for loss on the second defensive play of the game (as shown below).

Chauncey Gardner-Johnson might make headlines for his personality, but his football ability is also beginning to look sexy. After CGJ ousted a personal best three interceptions in 12 games last season, the former Florida DB is looking even better this summer. Early in training camp, he impressively made a pick-six on Jameis Winston. CGJ is also entering a contract season, so expect him to leave everything out on the field in 2022.