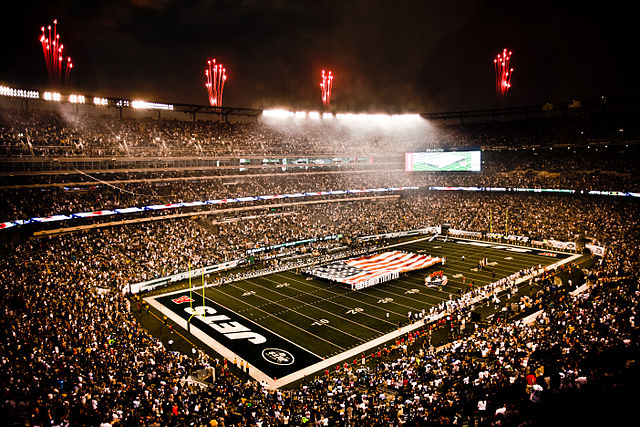 The New York Jets had the seventh least amount of sacks under the first-year, defensive-mind head coach Robert Saleh in 2021. It was clear that Josh Allen looked forward to comfortably sitting back and slicing up the Jets pass defense in their two match-ups. With that said, I believe the Jets pass rush will be a lot more lethal in 2022.

The Jets fearless edge-rusher, Carl Lawson, missed the entire 2021 season via a ruptured Achilles. It’s clear that Lawson (who ousted 5.5 sacks, 32 QB hits, and 36 combined tackles in 2020) will make his Vin Diesel-like head coach happy moving forward. Of course, Lawson should thrive with excellent match-ups next to his friend, Quinnen Williams, who is from the CFB powerhouse in Alabama. Williams notched 12 QB hits, six sacks, three pass deflections, and seven tackles for loss last season. He is also appeared to be okay after his ankle injury per the Jets HC. The former third overall pick is also approaching a contract season, so it’s clear he will leave everything out on the field.

The former San Francisco 49ers defensive coordinator also reunited with Solomon Thomas this off-season on a one-year deal worth $2.5 million dollars. The versatile Thomas, who is also a mental health advocate, had personal best figures in the following categories: 3.5 sacks, 12 QB hits, 2 FFs, and 2 pass deflections.

It’s obvious that health and experience will benefit the Jets group of QB hunters this off-season. The Jets may not be able to bring back the days of showcasing a few Pro Bowl DL, but they can absolutely be a middle-of-the-pack pass-rushing force in 2022. Some Jets fans might say that the sky is the limit for the Jets DL with Saleh’s attitude.