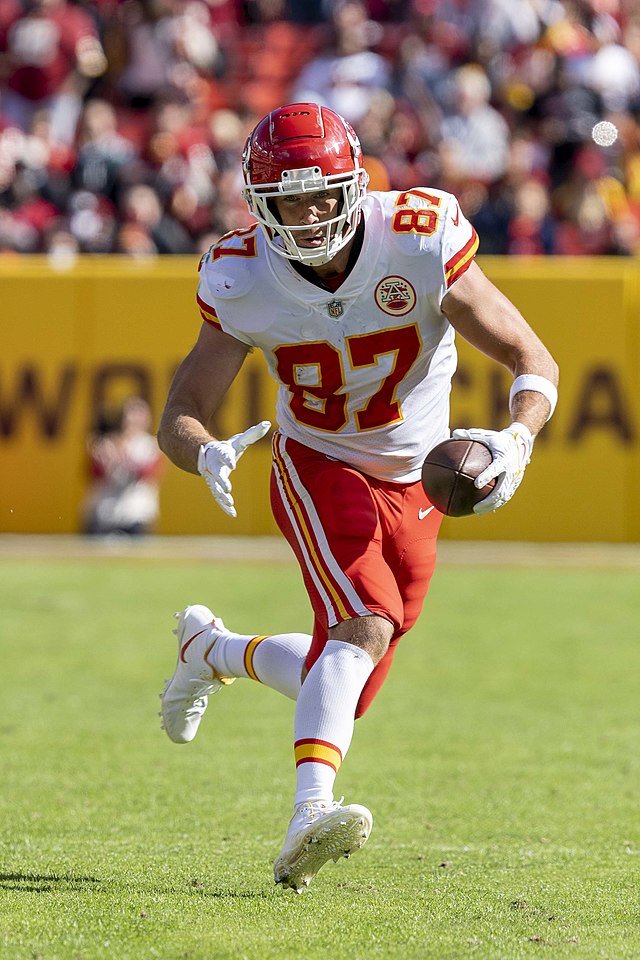 The explosive “Jet” came back from the dead and unveiled 315 all-purpose yds in the latest playoff gauntlet. It’s hard not to have hope for CEH, but I expect an in-sync McKinnon to have a large piece of the Chiefs offensive pie and dazzle with the opportunity.

The rookie George Karlaftis has already dazzled this off-season and I expect him to carry his pre-season ability into the regular season. In fact, I love Karlaftis’s chances at cracking 10+ sacks next to Chris Jones – which should often come in the spotlight.

The Chiefs don’t have the Honey Badger, but they have a motivated, talented Justin Reid. The Chiefs backup kicker is out of Alcatraz, also known as the Houston Texans, and sitting behind a potent pass rush that will enjoy witnessing opposing QBs desperate to keep pace with Patty Mahomes.

I’m not convinced that Skyy Moore will win OROY, but he can certainly oust 1,000+ receiving yards in his first season. Per Chiefs Wire, JuJu Smith-Schuster believes that the sky is the limit for Moore.

I actually feel confident in the LA Chargers winning the AFC West in 2022. Still, I foresee Mahomes unleashing 5,000+ passing yards (for the second time in his career). He may not have Hill, but he still has Travis Kelce, Schuster, MVS, Mecole Hardman, and Moore. Not to mention that Mahomes has a versatile RB group at his disposal.

The Chiefs illustrious TE Travis Kelce didn’t garner first-team All-Pro honors last season, but I like his odds of returning to snag first-team AP (after being first-team AP in 2020) in 2022. In the Tyreek Hill-less offense, he should demand a bit more targets and attention moving forward.

The former Cleveland Browns legend Josh Gordon has been up and down this summer, but his size should warrant him a role in the Chiefs offense at some point in 2022. He may momentarily be on the Chiefs practice squad, but I expect him to garner some playing time, catch a TD, and bring back memories of his previous unearthly production.

It doesn’t sound sexy to imagine Mahomes MIA, but he did miss two games in 2019 and a contest in 2020. In the brutal AFC West and 17-game season, he may miss a match-up in 2022. With that said, I believe that Chade Henne (who has impressed in big moments) steps up to the plate & wins a show-down.

Mecole Hardman has a lot of juice, yet he doesn’t have the most superb experience as a KR. I believe the return-man that flashed a ton of greatness last season became more comfortable this off-season and he’s bound to put it all together in the upcoming season.

Orlando Brown Jr. has been named a Pro Bowler in each of the past few seasons. Yet, I believe he will shine against his best competition (such as Khalil Mack) in the upcoming season, which will really shine the lamp on his abilities.