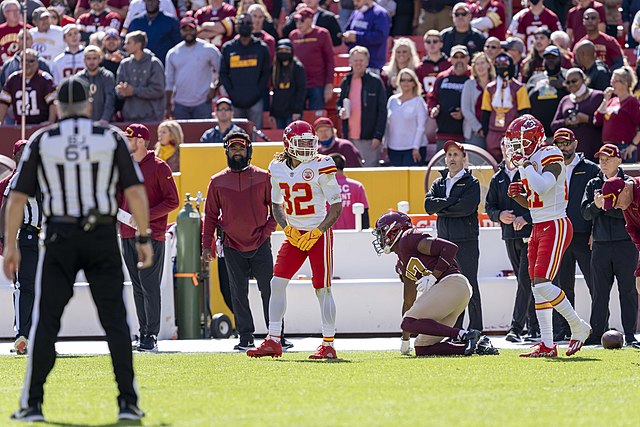 Will Tyrann Mathieu be cast into Canton?

The versatile, maniac Tyrann Mathieu is unequivocally one of the NFL’s best safeties. The Honey Badger has been named All-Pro three times (2015, 2019, and 2020) and he’s earned three Pro Bowl nods (2015, 2020, and 2021) in his tenure. Furthermore, he won Super Bowl LIV with Patrick Mahomes and the KC Chiefs. Here is a sharp look at the career statistics of the former LSU unearthly defender:

With that stated, there is already a fascinating question that many football fans have regarding the Saints well-rounded safety: Is Mathieu a future Hall of Famer?

If Mathieu retired today, I sincerely believe he would find himself in Canton. He doesn’t only have a few All-Pro nods, but he also has a Super Bowl ring and a fantastic reputation for being talented and tenacious. Hence, his name is “the Honey Badger”.

Although, I ultimately expect him to have a few more Pro Bowl-caliber seasons and honestly have a real chance at winning another Super Bowl trophy. Mathieu is in the golden situation with the defensive-minded Dennis Allen, an unusually talented pass rush with Cameron Jordan and Marcus Davenport, & he’s surrounded by top-tier defensive backs (such as Marshon Lattimore, Marcus Maye, Chauncey Gardner-Johnson, and the ascending Paulson Adebo).

The former Steelers greek-god-like defender and Hall of Fame safety, Troy Polamalu, has garnered four All-Pro nods and two Super Bowl rings in his career. They both play with a lot of aggression and consistent effort. In my opinion, I foresee Mathieu picking up another first-team AP nod (at least) and his second SB ring with his hometown team. In the end, I imagine Mathieu giving an intense and heart-warming speech in Canton, Ohio.