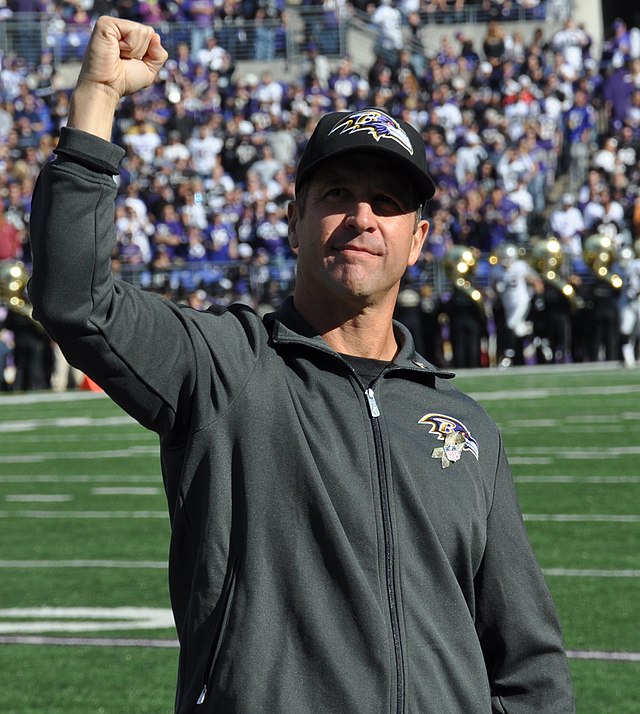 Being a head coach in the NFL is an extremely hard job, almost every year we see college coaches fail to make the transition and succeed.  We have all-time great coaches as well, like Bill Belichick and Mike Tomlin currently.  We also have brand new head coaches, like Matt Eberflus and Nathaniel Hackett, among others.  With this, we are bound to underrate some head coaches in the mix, and in this article, I will be going over 3 head coaches who you may be underrating yourself.

First up we have head coach of the Tennessee Titans ever since 2018, Mike Vrabel.  In 4 seasons as head coach, Mike Vrabel has the 6th best win rate among active head coaches, behind Matt LaFleur, Sean McVay, Bill Belichick, Mike Tomlin, and Andy Reid, all of whom are extremely highly regarded.  Vrabel has taken a team that prior to his tenure had not won it’s division since 2002 and has brought it to 2 first place finishes in the division the last two seasons.  He has also brought the Titans to 3 straight playoff appearances after only 1 in the last 9 years prior to his tenure (2017).  Is this partially due to how dominant Derrick Henry has been? For sure.  But it is also his ability to scheme receivers open and get the passing game going when Henry is missing, which we really saw last year.

Matt LaFleur has the highest active win rate of any NFL head coach.  Granted, that is on a 3-year sample size with one of the, if not the best receiver in the league and a top 5 QB.  However, he has taken the Packers to 3 playoff appearances in his 3 seasons so far as head coach, 2 of 3 times making it to the NFCCG.  They have also had an extremely positive points differential each season under LaFleur, 63,140, and 79 respectively.  His ability to take the team and make it perform at its highest level is what makes him so underrated, as many believe he has been carried by his roster.

Finally, we look at John Harbaugh, who has been one of the better coaches of the past 2 decades.  For some reason, he is just completely left out of the upper echelon of head coaches in the NFL currently, despite being a Super Bowl winner and coaching up many players to turn out really well.  This team seems to have players each year that go on to start elsewhere very quickly, specifically Darren Waller, Hayden Hurst, Za’Darius Smith, Lawrence Guy, etc.  Overall Harbaugh should be seen up with the upper league of head coaches, but he just is not for one reason or another.