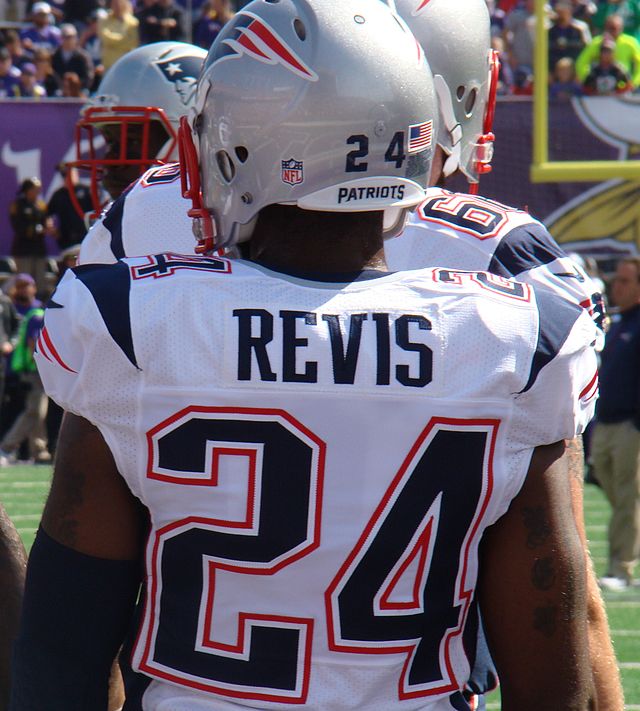 Who is the best cornerback of all time?

The NFL has showcased countless talented cornerbacks with an alpha-like attitude in its existence. Over the past decade, CBs like Darrelle Revis (also known as Revis Island), Charles Woodson, and Champ Bailey have caused a plethora of agony against opposing offenses. With that said, where do these CBs rank amid the best of the best? Well, I’m going to untwine the 10 best cornerbacks of all time.

Deion Sanders, also known as “Prime Time”, talked the talk and walked the walk. As soon as Sanders entered the league, he began to make life hell for opposing QBs. He garnered five interceptions as a rook and it was clear that he was extremely gifted.

*Let’s not forget that he was also a talented Kick Returner. In his 1992 campaign, he had two KR touchdowns.

The Green Bay Packers legendary profile Charles Woodson impressively won DPOY from the CB spot in the 2009 campaign (which featured him hauling in nine interceptions, three pick-sixes, nine tackles for loss, and four forced fumbles). Woodson also had two other AP seasons from his CB position (which arrived in 1999 and 2011). He also made eight Pro Bowls as a shut-down CB. Of course, he switched to play from the safety spot between 2012 and 2015.

The mythical CB Darrelle Revis was the best CB at erasing an opposing WR1 for a long time. Revis Island was a four-time first-team All-Pro & he also made seven Pro Bowls. He had four seasons of 4+ interceptions. Rex Ryan’s favorite player in the Big Apple made seven Pro Bowls in his career, as well. Revis nicely obtained a SB ring with Bill Belichick, Tom Brady, and the Pats in 2014. So, is Sauce Gardner the second coming of Revis?

The freak defensive back Rod Woodson was a god from the CB spot and an elite presence from the safety spot. The former Steelers and Raiders DB unveiled five first-team All-Pro nods as a CB. Furthermore, he won DPOY in 1993 (as he obtained 8 ints, two sacks, and 2 FFs) and took home second place in DPOY in 1994. In case you were wondering, Rod is not related to Charles.

Mel Blount was undoubtedly a greek god-like CB for the Pittsburgh Steelers in the 1970s and 1980s. Blount unleashed 11 interceptions, a first-team All-Pro nod, and extremely proudly: DPOY in 1975. The five-time Pro Bowler garnered 57 ints in his career.

Mike Haynes won DROY (while making second-team AP) and he then made AP2 in the next four seasons, too. In 1982, he made second-team AP. His rampage continued – as he garnered first team AP honors in 1984 and in 1985. He’s also made a whopping eight Pro Bowls! He’s recorded six seasons of at least 4 interceptions.

Richard Sherman was the star of the Legion of Boom & he was quite the monster. Sherman was a three-time first-team All-Pro in three of his first four seasons. He ousted 8 ints in his second and third season. Furthermore, he cracked five Pro Bowl nods in his NFL life. He also was a world champion – as he won Super Bowl XLVIII. Despite a recent off-field issue, it’s clear that he’s a very passionate and kind individual. Amazon Prime has taken a notice in his personality – as he will work with Tony Gonzalez on their pre-game, half-time, and post-game show on Thursday nights.

It would be an understatement to say Aeneas Williams deserved to be cast into Canton in 2014. Williams was a three-time first-team All-Pro & he made eight Pro Bowls. He had five seasons of at least six interceptions. He also had three seasons of two pick sixes. Before Patrick Peterson mopped the floor against opposing signal-callers, Williams was a QB’s worst nightmare in AZ.