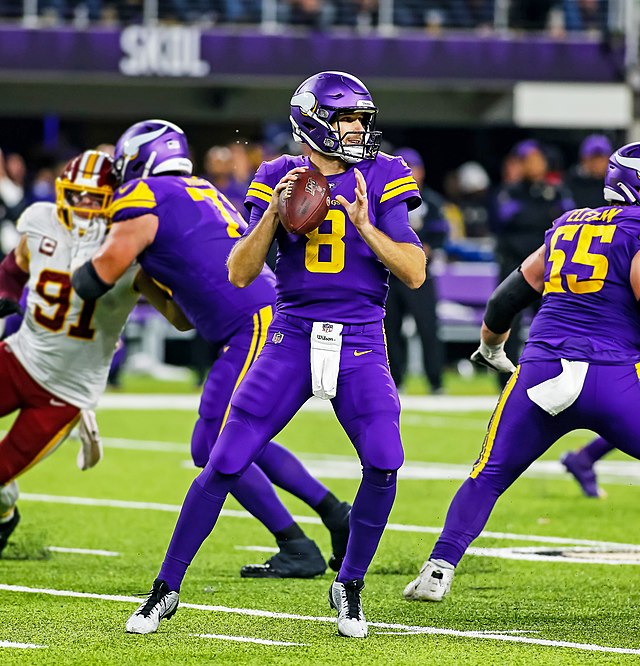 Why the Vikings could upset the Green Bay Packers

The Minnesota Vikings will play with their hair on fire against their NFC North divisional foe in the Green Bay Packers this weekend. Over the prior 10 contests between the Vikings and Packers, the team that once featured the Purple People Eaters has won five games and tied one contest. With that said, I’m going to untwine five reasons why the Vikings can continue to have the upper ground on the Pack and come out with a victory this weekend.

“It is time” – Kevin Greene

The Minnesota Vikings fearless edge rusher Danielle Hunter was undoubtedly on pace for a career season in 2021. He registered six sacks, 10 QB hits, and 6 TFLs in seven match-ups last season. Unfortunately, the world ended for Hunter when he suffered a torn pectoral against the Dallas Cowboys. I trust in him mopping the floor against a Packers OL that has a somewhat rusty David Bakhtiari and Elgton Jenkins.

I love that the Vikings made a sneaky move to acquire Jalen Reagor. He may be an NFL bust at WR, but he could be an x-factor and a difference maker as a KR for the Vikings moving forward. Interestingly (to say the least), he scored a 73-yard punt return touchdown against the Packers in his career.

I believe that Andrew Booth Jr. is already one of the most gifted CB3s in the league & he will establish his dominance against the likes of Randall Cobb and Christian Watson in their NFC North battle. Perhaps he will show on Sunday that he deserves to be in the DROY race.

Irv Smith Jr. is healthy (after missing the entire 2021 season) and ready to unleash hell against opponents. Irv Smith Jr. The Packers allowed the 11th most fantasy points to TEs last season and it’s clearly a superb opportunity for the Vikings TE to shine right away.