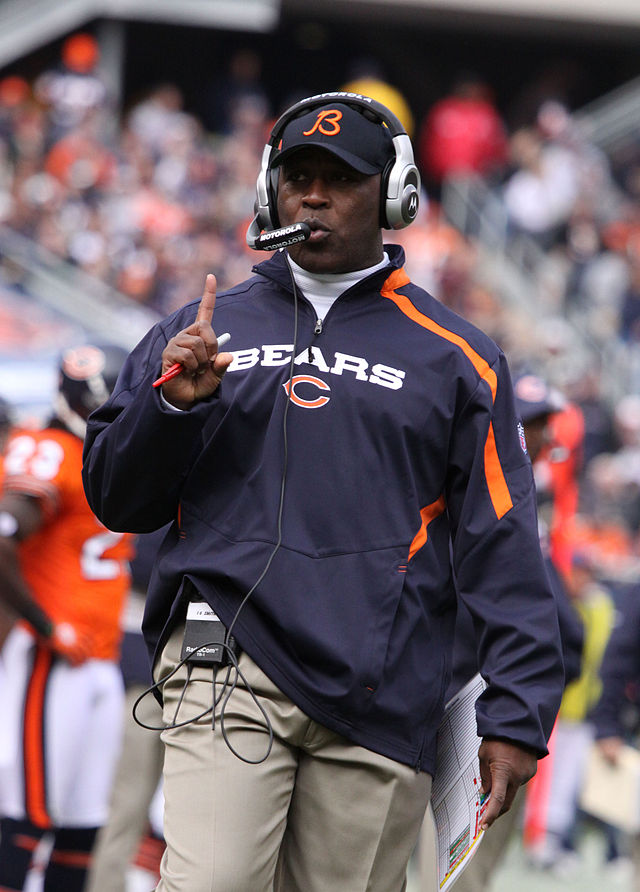 Who is the best Bears head coach?

George Halas may have coaches in the days with black and white television, but he still orchestrated a lot of ass-kicking teams in his journey with the Bears as the owner and the head coach. He managed to win five NFL Championships with the Bears! Yes, you read that correctly. Furthermore, he was once the oldest person in NFL history to serve as the head coach (at 72 years old) — until Romeo Cornell was an “interim HC” with the Houston Texans at 73 years old. Halas was simply built differently.

The bad-ass tight-end that turned into an ungodly TE, Mike Ditka, was a Titan-like figure as the Bears HC from 1982 to 1992. The Ditka and Buddy Ryan-orchestrated team went on to win the 1985 Championship. Furthermore, he was named the COTY in 1985 and in 1988. Of course, he wasn’t the greatest HC and decision maker with the New Orleans Saints after his tenure with the Bears.

The king of the Tampa 2 defense, Lovie Smith, was a majestic presence for the Bears. He brought the Bears to their only “Super Bowl” appearance (although, they lost the big dance). Smith ousted a potent 81-63 record in his Bears tenure. In a somewhat controversial move, the Bears opted to move on from him after he held a 10-6 record in 2012.

Smith is the current HC for the Houston Texans.

It may seem extremely unfamiliar for Millenials to hear the name “Ralph Jones”. Nonetheless, let’s not forget that he was actually a Championship winner in 1932 with the Bears. He only coached in three seasons in Chi-town, but he had three winning seasons (which included the ungodly 1932 season).

I’m quite sure that countless Bears fans will want to crucify me for his pick, but Matt Nagy had a very impressive 12-4 season with the Bears. He also brought his squad to the post-season with Mitchell Trubisky in 2020 – which is honestly an impressive feat.