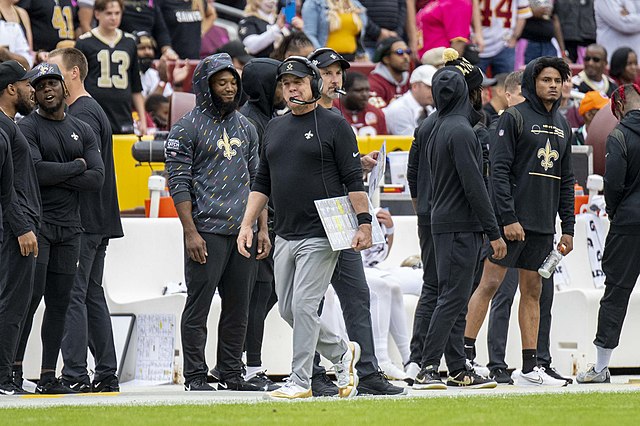 The New Orleans Saints transformed from a team that resembled the quality of the film “Avatar: The Last Airbender” prior to 2006 into a Saints team that was as potent as the Avatar: The Last Airbender TV series with Sean Payton. The Saints went to the NFC Championship in Payton’s first season in the Big Easy. Most importantly, the Payton-Drew Brees combo won the first Super Bowl for the city of New Orleans in the 2009-2010 season. It’s not debatable that Payton (with his 152-89 record) was the best Saints HC of all time.

If Payton is a Mozart-like figure in New Orleans, the question is: who should also be regarded as a legendary Saints coach? Well, I’m going to untwine the four best coaches after Payton.

Jim Mora did an admirable job in bringing the Saints back from the dead. Mora was handed the keys to a Saints franchise that had never ousted a winning season (yes, you read that correctly). He sadly held a losing record in his first season, but he surely brought fire to the Saints in 1987 — by leading them to a 12-3 record. Mora finished with a 94-90 record as the ring leader of the Saints.

Of course, it would be blasphemous to forget about Mora’s infamous post-game rants.

Jim Haslett didn’t have the longest journey with New Orleans, but he did lead them to the post-season and he impressively won an NFL Coach of The Year award in 2000. He sits at third all-time in Saints wins, too.

Mike Ditka might not be the world’s best GM, but he did have unbelievable success as an HC (and even as a player) “outside of New Orleans”. In New Orleans, “Iron Mike” went 6-10 in two seasons & 3-13 in another season. It may seem odd that he’s ranked fourth on this list. However, it should be noted that only a few coaches in Saints history have tasted success.

The Jessee James-like figure, Bum Phillips, didn’t exactly dominate his foes in New Orleans. Phillips never had a winning record in five seasons. Plus, his offenses and defenses were constantly below-average units. It was safe to say that old-school Saints fans, who liked to wear a bag on their head, didn’t expect their team to be able to quickly flip around with a new face (who would be Mora) that would take over.