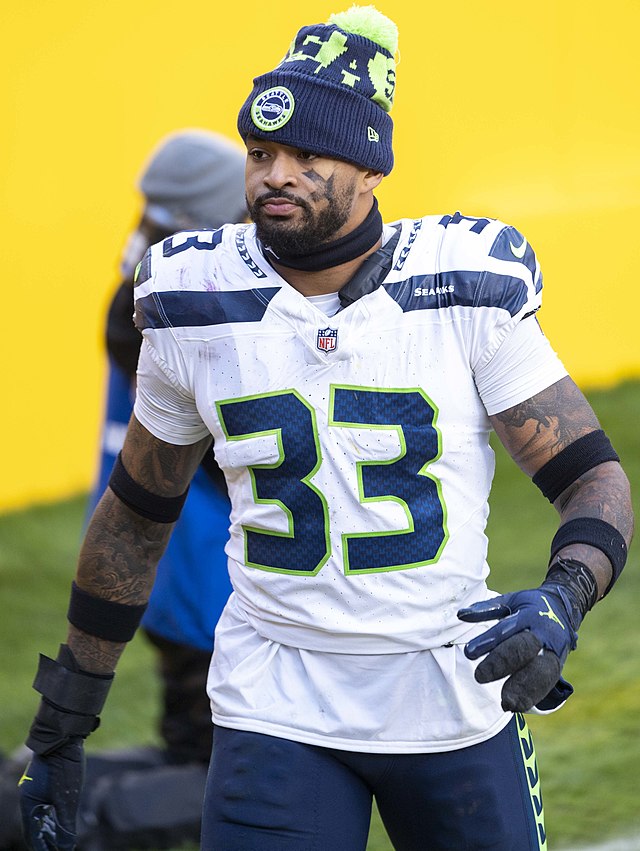 The Seattle Seahawks demon-like safety Jamal Adams will sadly be out for the remainder of the 2022 season after he tore his quad on MNF against the (widely expected winner of the contest) Denver Broncos. Adams impressively made the Pro Bowl in 2018, 2019, and 2020. However, Adams blatantly fell off a cliff a season ago and was ousted an absolute dreadful 60.1 grade by PFF. It was anticipated that Adams would bounce back in 2022, but he sadly will have to wait another season to show his true colors.

With that said, it may be wise for the leading NFC West squad (yes, you read that correctly) to ink a new safety to replace his services. Hence, I’m going to untwine a few logical safety targets for the Hawks.

It’s hard to forget the name “Ha Ha”, but it doesn’t hurt that Ha Ha Clinton Dix has had excellent flashes in this league. The former first-round pick had a modest 74.2 grade by PFF in 2019. He didn’t compete in 2020 and he only played in a couple of games last season. It may be a nice low-risk, somewhat-high reward to see if the 29-year-old can be an impact player as the third safety moving forward.

The New York Giants have a young & talented safety named Xavier McKinney. The 23-year-old safety for the GMEN recorded a potent 75.4 grade by PFF a season ago. He may be the best-kept secret on the Giants defense, but it may be hard for the Giants to make him pleased long-term. The cap-strapped New Orleans Saints decided to move on from the young buck safety, Chauncey Gardner-Johnson this off-season. Perhaps the Giants will feel its best to move on from McKinney after his robust 2022 season for a Hawks draft pick.

Bill Belichick really isn’t opposed to making any type of trade. BB may feel it’s a sharp idea to ship out the former Michigan Wolverine (with zero tackles last Sunday) who will be a FA in 2023. It should be noted that Peppers (2.5 sacks, 91 tackles, 1 interception, and 3 QB hits) also holds a similar skillset as Adams.