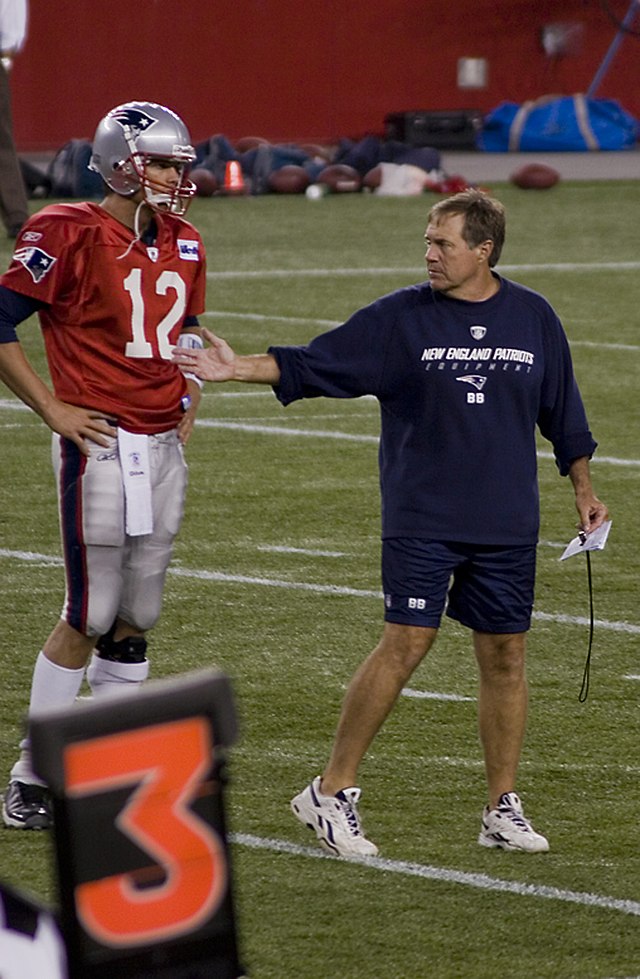 History of the Dolphins vs Patriots showdowns

The AFC East has been one of the lesser contested divisions in the NFL these past two decades, with the New England Patriots dominating it for a large number of years.  With the all-time series in favor of the Dolphins, the difference in wins is now narrowed down to only 6 games at 60-54-0 and was even within 2 games in 2019 prior to the Dolphins winning the last 4.  In this article, I will be covering some of the most notable games in this rivalry’s history and bringing back some memories from this long-standing matchup.

Let’s start off with something recent in this rivalry, just for those who are newer to football as most fans of either team will remember this.

Many will remember this game for the late heroics, which we will get to shortly.  But many do not remember how amazing this game was prior to that moment, as it was a highly contested game throughout all 4 quarters.  27-21 at halftime in favor of New England after a 21-point 2nd quarter, and then they got shutout in the 3rd and Miami took the lead 28-27.  New England rallies back with 2 field goals in the 4th, which leads up to the final drive.

Stephen Gostkowski kicks off with 16 seconds left in the 4th, Kalen Ballage returns it to the Miami 31-yard line.  With 7 seconds left, Ryan Fitzpatrick throws to just before midfield to Kenny Stills, who laterals to Devante Parker, who does the same to Kenyan Drake, taking the extra 48 yards to the endzone.  The best, or worst, part depending on which fanbase you are a part of, is that playing deep safety was none other than Rob Gronkowski…a tight end…who got turned around and was the last man to beat and missed the tackle.

Is this the best game of all time between these teams?  No.  But is it one of, if not the most memorable single play between these two teams?  Absolutely.

A game that seems to be heavily overlooked in the Patriots vs Dolphins rivalry was one that featured a slew of high-level battles.  Dan Marino returning from his Achilles injury vs Drew Bledsoe in the season where he led the league in passing yards and various other passing stats.  Bill Parcells vs Don Shula, two of the best coaches to ever grace the game of football with their knowledge.

This game simply put was a battle through and through, even with Miami falling by 11 points in the 2nd quarter.  Irving Fryar is your guy to thank for this win if you are the Miami Dolphins, who had one of the best all-time performances that is never talked about.  Remember the Randy Moss 3 reception, 163-yard, 3 touchdown statline for the Vikings?  Try 5 receptions for 211 yards and 3 touchdowns for Irving Fryar on this day.  On the other side, Patriots receiver Ben Coates had 8 receptions for 161 yards and 2 touchdowns, which is also, extremely amazing.

The quarterback battles come in close second with how impressive they were.  Drew Bledsoe had 421 passing yards on 32/51 accuracy, 4 passing touchdowns, 2 interceptions, and a 98.6 passer rating.  Dan Marino?  23 for 42 for 472 yards, 5 touchdowns, 1 interception, and a 124.3 passer rating.  This was the Dolphins revenge game for the Patriots knocking them out of playoff contention the year prior, and they ended up winning 39-35, even after not scoring in the first quarter.

Oh, and did I mention the field was a mess of ripped up grass and mud?  It had poured most of the morning, and the half football/half baseball field of Joe Robbie Stadium was an absolute mess.  Yet, it turned into one of the best passing games of all time.  Amazing.

This game was also the battle of absolute polar opposite teams.  New England focused on rushing the ball and defense, forcing 6 turnovers in the game, yes, 6.  3 of which being fumbles and 3 being interceptions.  In terms of the running game, New England ran the ball 53 times on the day, gathering 255 yards across all players, and weirdly enough, only 1 touchdown.  The other 3 touchdowns came in 12 passing attempts and 10 completions for Tony Eason, who only had 71 passing yards on the day.

Miami on the other hand, passed 48 times for 20 completions with Dan Marino, who also had 2 touchdowns and 2 interceptions.  Miami only ran the ball 13 times on the night, 40 less than the Patriots.  This was just simply put a weird matchup that no one expected, yet it happened, and it was extremely intriguing.