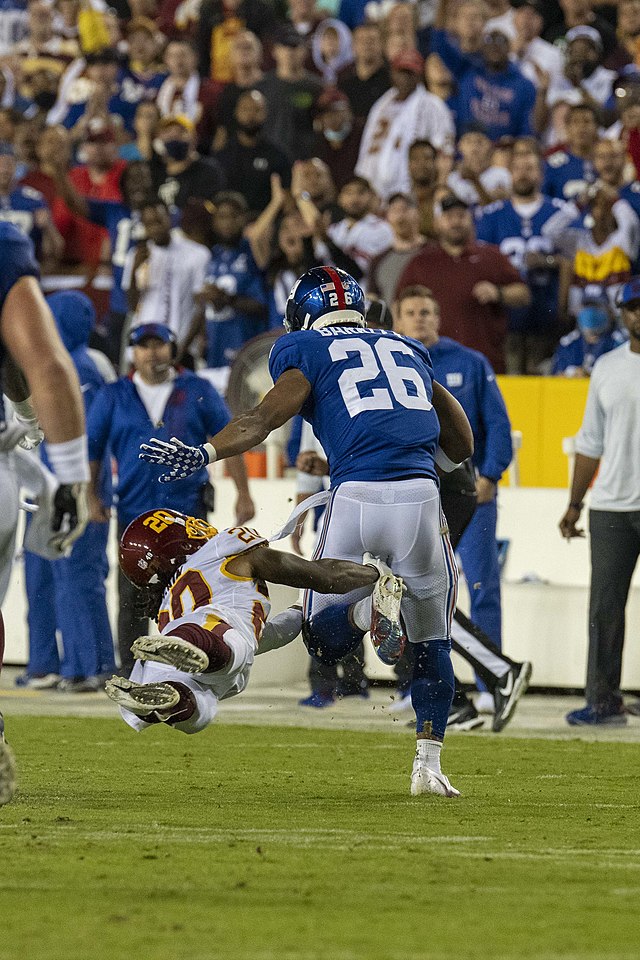 The Thursday Night Football showdown between the Kansas City Chiefs and the Los Angeles Chargers on NFL Network Amazon last night was more intense than Nik Wallenda on a tightrope. The Chiefs were losing by ten points early in the first quarter, but they marched back to go up 10 points in the second half. Justin Herbert was able to find Josh Palmer for a touchdown with 1:11 left on the clock in the fourth quarter. It almost appeared that the Chargers were going to recover their onside kick after KC muffled it, but the Chiefs were able to retain possession and have a kneel down to defeat their archnemesis.

With that said, the rest of the Week 2 slate of games is around the corner. Well, I’m going to take a fun angle by untwining several bold predictions for Week 2.

In Week 2 – I feel the T.J. Watt-less Pittsburgh Steelers, who are coming off a very impressive Week 1 upset against the Cincinnati Bengals, will blow out one of the biggest losers of Week 1: the New England Patriots. The Steelers WRs (Chase Claypool, Diontae Johnson) can certainly give the Pats secondary fits. Furthermore, I don’t love Mac Jones’s chances against a red-hot Mikah Fitzpatrick. I predict the Steelers team that miraculously made the playoffs a season ago will steamroll the young Mac Jones-led New England Patriots this weekend.

It isn’t a secret that Tom Brady has really struggled against the New Orleans Saints. Well, I believe TB12 will have a very difficult battle against the Saints team that added the Honey Badger, rookie Alontae Taylor, and Marcus Maye this off-season. Furthermore, Brady will have to face the extremely talented Saints secondary in the dome. I foresee Brady tossing four ints against the Saints defense.

Saquon Barkley was cooking in the GMEN’s first battle of the season. The weight room maniac unleashed 18 attempts for 164 rushing yds and a TD in Week 1. He will have his second chance to prove he’s back in Week 2 against the Carolina Panthers. CAR forfeited a whopping 141 rushing yds to Nick Chubb in Week 1. I expect Barkley to pick up more steam, be leaned on a bit more than a week ago, and register 200+ rushing yards on Sunday. The NYG, aka the Barkley show, can actually be 2-0 soon.

I still believe that Aidan Hutchinson has a strong chance to win DROY. He had a terrific off-season, but he wasn’t quite able to make his mark in Week 1. I believe Hutch will be chomping at the bit to get his first career sack against Carson Wentz — who was sacked by 2022 first overall pick Travon Walker last week. Hutch will also recognize that DET needs him to show out this Sunday to prevent his squad from starting 0-2 for the second straight season — which spells a terrific Week 2 performance for him in my opinion.

I really liked the Colts and Jaguars entering the 2022 season. Well, both AFC South squads fell flat in their 2022 showcase. I anticipate an angry, gifted QB-RB duo on the Colts leading them to stomp the less experienced Jaguars team in Week 2.

I predicted the Minnesota Vikings to win the NFC North in August. They impressively demolished A-Rod and the reigning NFC North Champions in Week 1. I expect the squad that has a dark horse OPOY candidate in Justin Jefferson to continue their rampage against a likely playoff squad in the Philadelphia Eagles in Week 2.

I was beyond worried that Jameis Winston was missing Sean Payton and the Saints would have growing pains this season during the first three-quarters of the Saints-Falcons contest. Out of nowhere — Michael Thomas erupted and dominated his opponent (A.J. Terrell) in the contest. He hauled in numerous touchdowns in the fourth quarter. I believe Winston will continue his red-hot chemistry with the 2019 OPOY Michael Thomas by connecting w/ Cantguardmike a couple of more times in the dome this weekend.