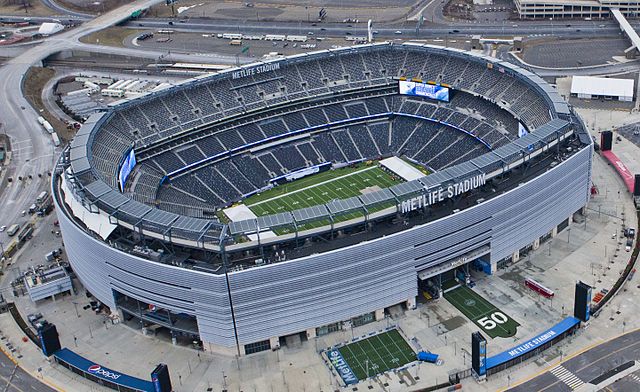 Who is the best DROY candidate?

Yesterday’s slate of games may have been more exciting and surprising than Week 1. Joe Flacco unleashed four touchdown passes, Tom Brady managed to finally edge out the New Orleans Saints in the regular season, the New York Giants nicely climbed to 2-0, and the Cincinnati Bengals stunningly lost their second straight match-up. With that said, I’m going to take a unique angle in the football realm by untwining the top defensive rookies & untwine the Top 5 DROY candidates right now.

One of my beloved bold predictions for Week 2 was that Aidan Hutchinson would unleash two+ sacks against Carson Wentz in Week 2. Well, my crystal ball was accurate about Hutch’s clutch ability for the Lions on Sunday. He is unequivocally the very early DROY favorite after having a whopping three sacks against Washington.

The last DROY winner for the Detroit Lions was Ndamukong Suh in 2010.

I loved the performance by Sauce Gardner this summer and I still believe he will accomplish great things this season. He hasn’t quite been tested yet, but I expect him to shine against desperate opposing QBs in 2022. He only allowed four catches for 33 yards against the Browns, per NFL Rookie Watch.

The last DROY winner for the NY Jets was Sheldon Richardson in 2010.

Kavyon Thibodeaux undoubtedly has the Myles Garrett and Jadeveon Clowney vibes. He has gifted power and he plays on a team that’s 2-0 (believe it or not). The issue is that Thibodeaux hasn’t played in each of the prior two contests. Nonetheless, he should make his intro in Week 3. He’s the dark horse DROY candidate right now.

The Jacksonville Jaguars first overall pick in the 2022 NFL Draft, Travon Walker, who is a year younger than me, nicely flashed a sack and an interception against Wentz (obviously) in his first NFL game. I still feel he’s a bit rawer than Hutch, but he should have at least several sacks this season.

Jordan Davis is a big man with wheels. The Eagles DT is in the golden opportunity next to Fletcher Cox, Brandon Graham, and Haason Reddick. He will be in a plethora of contests with bright lights, so to speak.