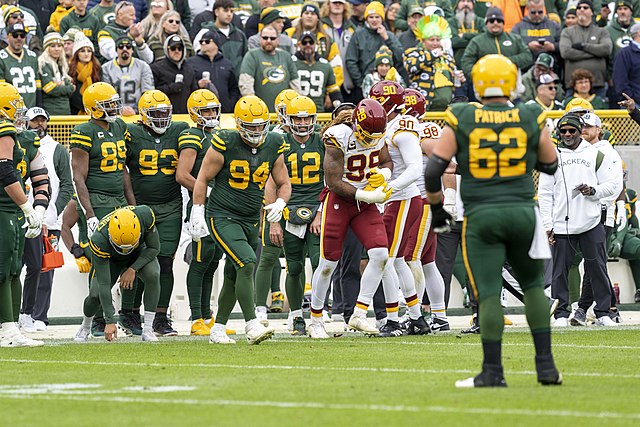 The former Green Bay Packers cornerback Kevin King plans to skip the 2022 season and return in 2023, per Pro Football Rumors. If King uses this time to get sharper and stronger, he could be a great value pick-up for a squad.

King is infamous for being a slouch in the 2020 NFC Championship contest, but let’s not forget that he has had top-tier performances in his career. He impressively recorded five interceptions and a whopping 15 pass deflections in 2019.

The Pack opted to bring back King in the 2021 FA period. PFF handed him a modest 70.6 grade for his 2021 performance. With that said, should the Packers bring back the 6’3 CB?

The Packers have one of the most gifted CB groups in the league. However, the Packers could use an old sage in at their CB spot. King (28 years old next May) isn’t exactly the same age as Clay Matthews (37 years old next May). I’d honestly love to see the Packers give a golden ticket to King in FA – as it could be a win-win for each side.