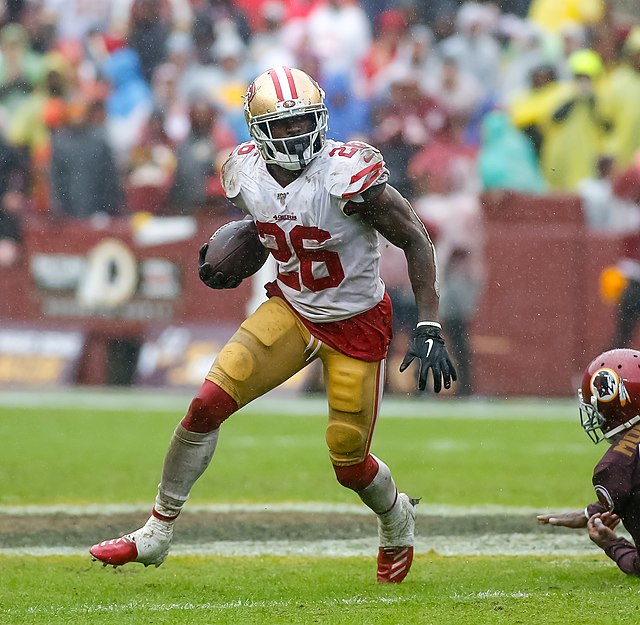 The 49ers reunite with Tevin Coleman

The San Francisco 49ers stated today that they are inking running back Tevin Coleman (also known as a cheat code in Madden 19). The 6’1, 210 lb running back was able to be a factor in the New York Jets offense last season — as he ousted 356 rushing yards in 11 contests with NY a season ago. PFF also gave Coleman a modest 74.1 grade for his 2021 performance.

With Coleman on the practice squad, the 49ers opted to elevate Marlon Mack to the active roster. Mack was cut by the Houston Texans on Aug. 30th.

These RB moves come after star RB Elijah Mitchell went on injured reserve last week and it was stated that he was going to miss two months. Trust in Shanny to garner not only grab production from the most involved ball carriers but to also obtain magic from Mack and potentially Coleman on occasion.