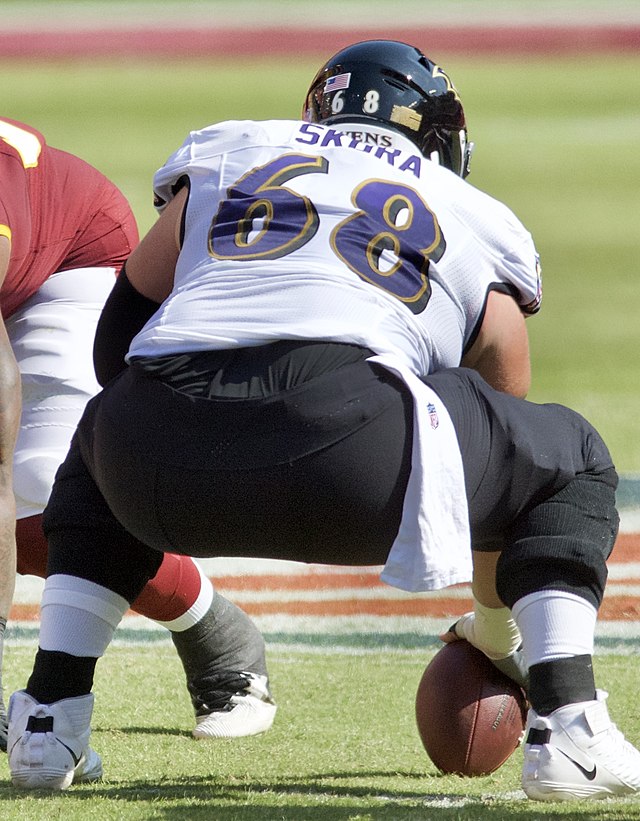 PFF handed Skura a 50.8 grade for his 2021 performance — which is honestly shabby. He was a member of the Giants dreadful offensive line a season ago.

Cameron DaSilva of the Rams Wire pointed out that the Rams starting C Brian Allen will miss 1-3 weeks with a knee injury, so it was crucial to ink Skura. He will serve as the backup to Coleman Shelton until Allen recovers from his injury.

The Rams OL will face off against J.J. Watt in Week 3, Arik Armstead in Week 4, and Micah Parsons in Week 5. It will be paramount that the Rams can have splendid communication and strength without Allen.