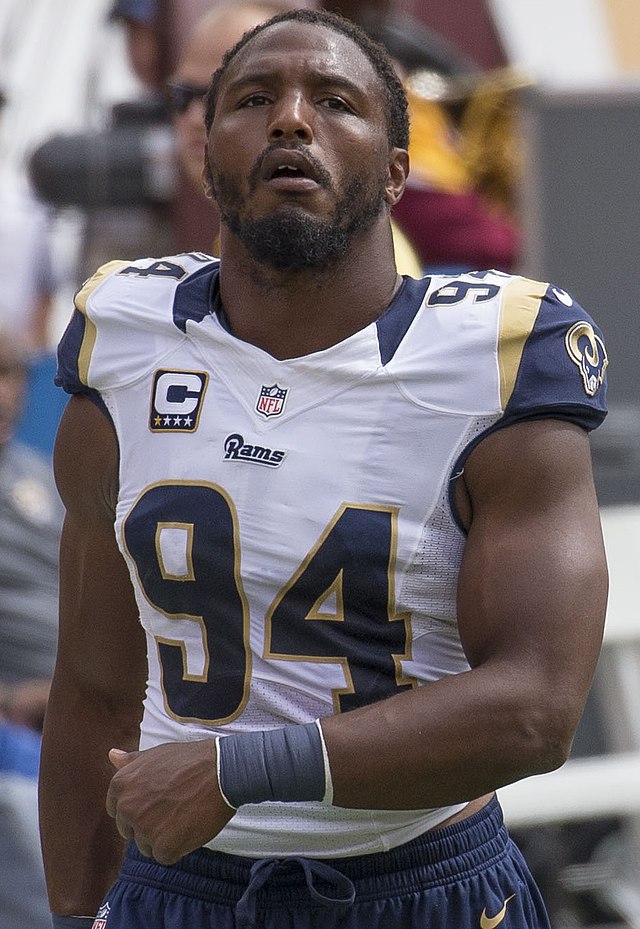 Will Robert Quinn be cast in Canton?

It’s quite clear that Quinn has had two near-DPOY-winning seasons and that he’s enjoyed an impressive overall career (102 sacks, 175 QB hits, 108 TFLs). With that said, there is a fascinating, pivotal question surrounding the Bears DE: Is Robert Quinn a future Hall of Famer?

Before 2021, it didn’t appear that Quinn was impressive enough in his football journey to garner a gold jacket. After a surprisingly Amleth-like quest by the Bears pass rusher last season, I wholeheartedly believe that Quinn would be a HOF lock at this point.

Quinn doesn’t share the same background as J.J. Watt or Von Miller, but he does stack up well to the likely HOF-edge rusher Robert Mathis. Here is a sharp look at the career output by the former Colts pass-rusher:

It’s clear that Mathis has more PB selections, but Quinn has more AP honors, as Quinn was once first-team AP and second-team AP. Quinn already has more QB hits and the same number of TFLs as Mathis. Although, Mathis has won a pivotal Super Bowl ring with his team.

If Quinn retired today, I sincerely believe he would eventually give a HOF speech (similar to other countless members of the 2011 draft class). However, I anticipate him to have a couple of more Pro Bowl seasons before riding off into the sunset. If he can oust another AP season and a couple of Pro Bowl seasons, he could potentially be a first-ballot HOFer.