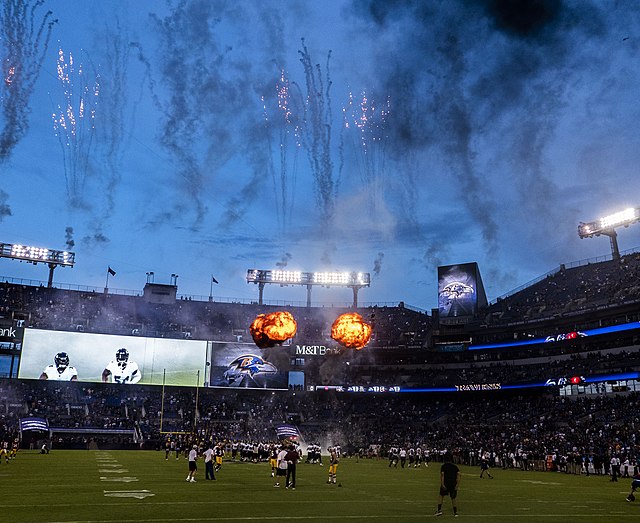 What is the best landing spot for Will Fuller?

Well, Fuller is healthy but unwilling to ink with an imperfect partner. So, I’m going to untwine five logical destinations for the explosive wideout.

I’d love to see the Baltimore Ravens be as aggressive in 2022 as the Los Angeles Rams were in 2021. Lamar Jackson is at the top of his game & he currently is second in MVP odds by Draft Kings. They have a stud in Rashod Bateman and an ascending star with Devin Duvernay, but Fuller could have a unique role as a deep-threat and be the x-factor in their offense.

Before pulling the plug on Frank Reich or Matt Ryan, the Colts GM Chris Ballard should bring in a new toy to help their offense shine. Indy has Matty Ice and Jonathan Taylor, but they’re missing stable WR talent. It may be wise to add another veteran to join third-year WR Michael Pittman Jr. and rookie WR Alec Pierce.

The sky is undoubtedly falling for Justin Fields at this point. He’s accumulated two passing touchdowns and four interceptions in four contests. A part of the reason that Fields has bled is due to the fact that the Bears are blatantly aching for WR help. Fuller could be a potential upgrade at WR1 over Darnell Mooney (8 catches for 121 yards).

Similar to the Colts, the New Orleans Saints can’t afford to lose two out of their next three games. A key reason that the Saints lost their prior match-up to the Vikings is that Michael Thomas was injured. It’s worrisome that MT is already dealing with an injury after being MIA over the past two seasons with various injuries. Perhaps Who Dat Nation should consider inking the former Texan for an insurance policy at least.

The Arizona Cardinals still don’t have DeAndre Hopkins and they could benefit from an illustrious WR face right now. The Cardinals sit at 2-2, which is tied with the three other NFC West squads for the division lead. It would be enticing to see the Cardinals add another FA, such as Fuller, and then be more surprisingly dangerous than the Seattle Seahawks.