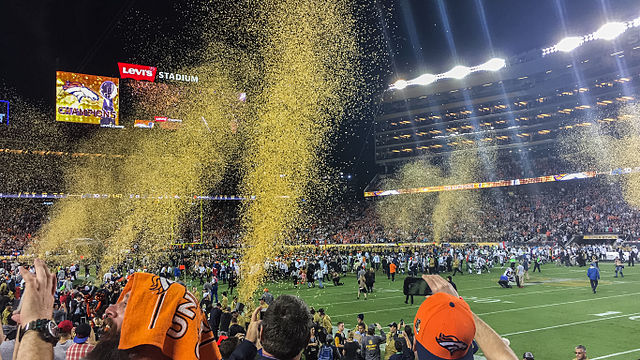 Is Russell Wilson overrated in 2022?

It would be an understatement to say that Russell Wilson could benefit from a Sylvester Stallone pep-talk after his latest clash against the Indianapolis Colts. After four quarters of football against Indy, Wilson ousted 213 passing yards, 0 touchdowns, and 2 interceptions. Most importantly, Wilson failed to prove his fans that left the game early wrong by not converting a fourth and two in OT.

Clearly, Wilson isn’t on the same level as Patrick Mahomes or Justin Herbert at this point. Furthermore, Derek Carr (who has only won one game this season) is performing better than the former Hawks QB.

It’s tragic that Wilson has a supporting crew that is vastly more impressive than his Seahawks group last season, yet the Broncos QB has taken a step back in 2022 thus far. In three of Wilson’s contests, Wilson has thrown 1 or fewer touchdowns. In the entire 2021 campaign, there were only five games where Wilson threw 1 or fewer touchdowns. It’s obvious that Wilson may need Tom Hanks or a slightly different game plan leaning more on his run game to find more efficiency and explosion.

The Broncos could make a creative decision to ink a free agent WR like Will Fuller or OBJ, too. It may seem pretentious to state that Denver should find a FA WR, but it may be better long-term to be bold with a search for another toy instead of finding hope in their QB2 Brett Rypien.

Wilson will most likely have the keys to the offense against the Los Angeles Chargers, New York Jets, and Jacksonville Jaguars.