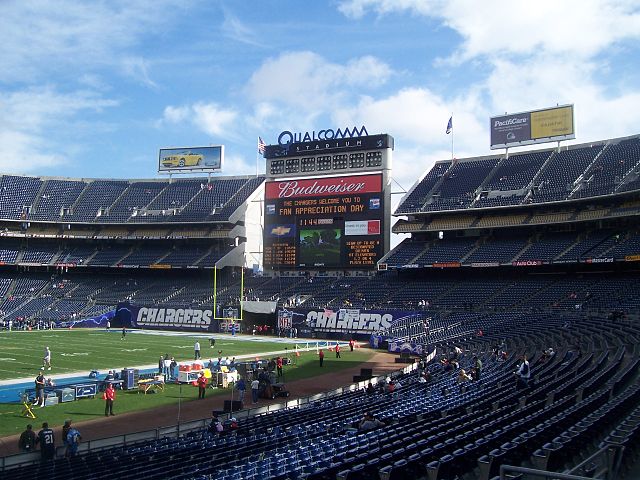 Will Eric Weddle be cast into Canton?

Eric Weddle is one of the best profiles ever to wear a (San Diego or Los Angeles) Chargers uniform. Weddle was drafted by the team in the city that’s very similar to Seattle in the second round of the 2007 NFL Draft. He was clearly a stud against the run and pass in his first couple of seasons, but he really elevated his performance in 2011 (when he made first-team All-Pro). The former Utah legend obtained seven interceptions, 11 pass deflections, 88 combined tackles, and three tackles for loss in the year that Osama Bin Laden was killed by U.S. Forces.

It’s not a question that Weddle is an altruistic person and a legendary safety. With that said, a fascinating question revolves around the recently retired: Is Weddle a future Hall of Famer?

I honestly believe that Weddle (who is universally liked) deserves to be in the Hall of Fame. His production and personal achievements over the past decade with the Chargers and Baltimore Ravens led him to be elected to the 2010 all-decade team.

Most importantly, Weddle garnered a Super Bowl ring alongside Aaron Donald, Cooper Kupp, Sean McVay, and Matthew Stafford a season ago. His new-found SB ring should be the cherry on top for his case to make it into Canton — perhaps over the likes of Harrison Smith, who has been an elite safety over the prior several seasons, yet he hasn’t won a Lombardi trophy.