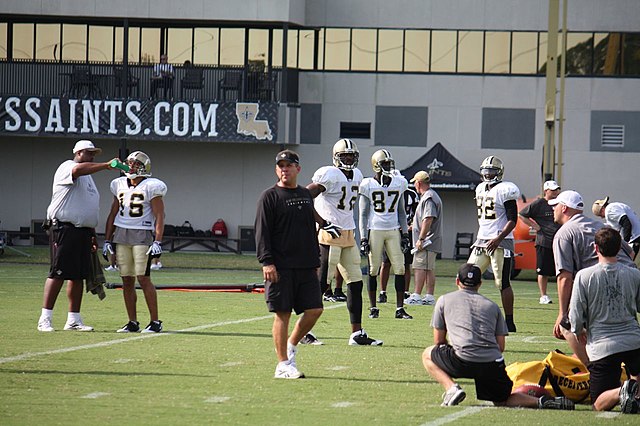 Will Sean Payton be cast into Canton?

The former New Orleans Saints aggressive, exotic head coach Sean Payton enjoyed a rich career, to say the least. Payton unleashed a winning season (10-6) in his first NFL season and he didn’t look back. In his fourth NFL season, he unleashed a potent 13-3 record and was crowned a Super Bowl Champion. Of course, his decision to activate “Ambush” in the SB match-up against the Colts helped his underdog squad win the contest.

With that said, a fascinating, grandiose question surrounds the former Saints ring-leader: Is Payton a future Hall of Famer?

Without question – Payton is bound to make it into Canton. He didn’t only win a Super Bowl in his NFL life, but he was also well-regarded as one of the most creative offensive coaches of all time. His offense ranked Top-5 in points a whopping 10 times. Furthermore, his offense ranked in the Top-5 of YPG a whopping 11 times. Last but least, the persona that seems to be in awe of the LA Chargers, won six divisional titles in New Orleans.

Payton was also awarded NFL Coach of The Year in 2006.

It should be noted that Payton was a proven winner amid a dreadful situation a season ago. His 2021 squad set an NFL record of 57 different starters last season, yet he led his team to a winning record (9-8). He certainly silenced the doubters that believed he couldn’t be competitive without Drew Brees or half his roster.

Although, Payton will have to reset his HOF clock if he returns to the NFL soon.