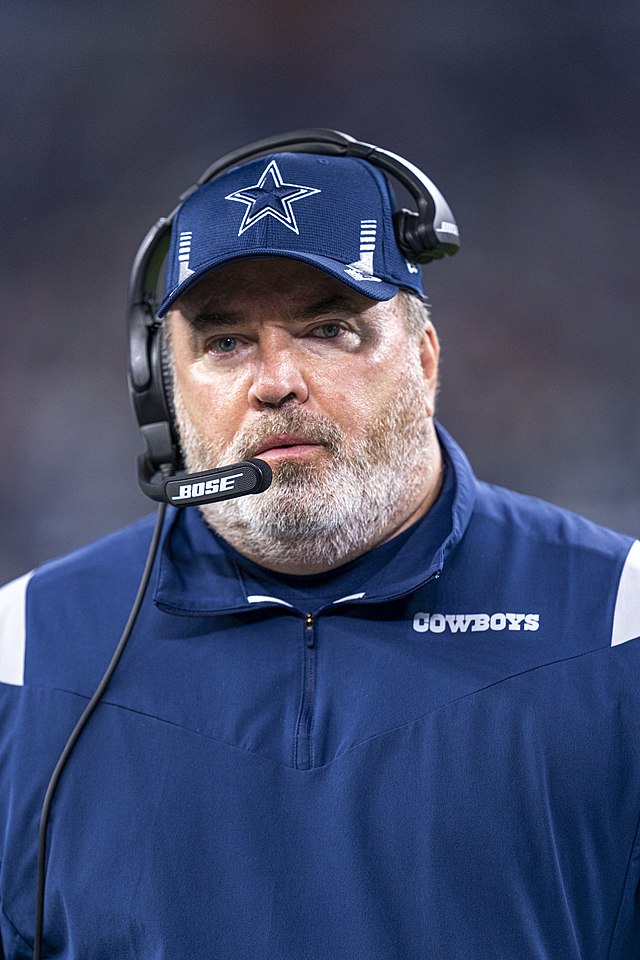 Will Mike McCarthy be cast in Canton?

The Dallas Cowboys ring leader, Mike McCarthy, has enjoyed significant highs and unfortunate lows in his NFL life. The 58-year-old NFL face will likely stick around for at least a few more seasons until he hangs up his headset. With that said, there is a fascinating, grandest of all questions surrounding the Boys HC: Is Mike McCarthy a future Hall of Famer?

Well, I’m going to untwine the triumphs of McCarthy and conclude if he deserves to be a future HOFer.

McCarthy isn’t an eccentric, offensive genius, but he was constantly a prolific play-caller with Aaron Rodgers and the Green Bay Packers over a very long span (between 2006 & 2018). Most importantly, he claimed Super Bowl gold over the Pittsburgh Steelers in the year that Apple released the iPad (2010).

It may be worth comparing McCarthy to Sean Payton, who is an HC face that was the captain of an NFC juggernaut squad and is well-regarded as a future HOFer. Payton (who is being flirtatious with the Los Angeles Chargers), unleashed 152 victories, had a .631 win percentage, won a Super Bowl ring in 2009 (the year before McCarthy), and claimed seven division titles.

Without question — McCarthy, and Payton (who both enjoyed the service of HOF QBs), have remarkably similar careers. Hence, McCarthy should feel optimistic about his chances of landing a gold jacket. Of course, McCarthy doesn’t appear to be slowing down in Dallas. He should reach the playoffs on a few more occasions and he could honestly pick up another Super Bowl ring — as his squad already possesses a freakishly talented offense & defense with a potential DPOY winner in 2023: Micah Parsons. At this moment, McCarthy should be cast into football heaven. He will certainly strive to garner a heap of more success with his illustrious, youthful squad & be a first-ballot HOFer, however.