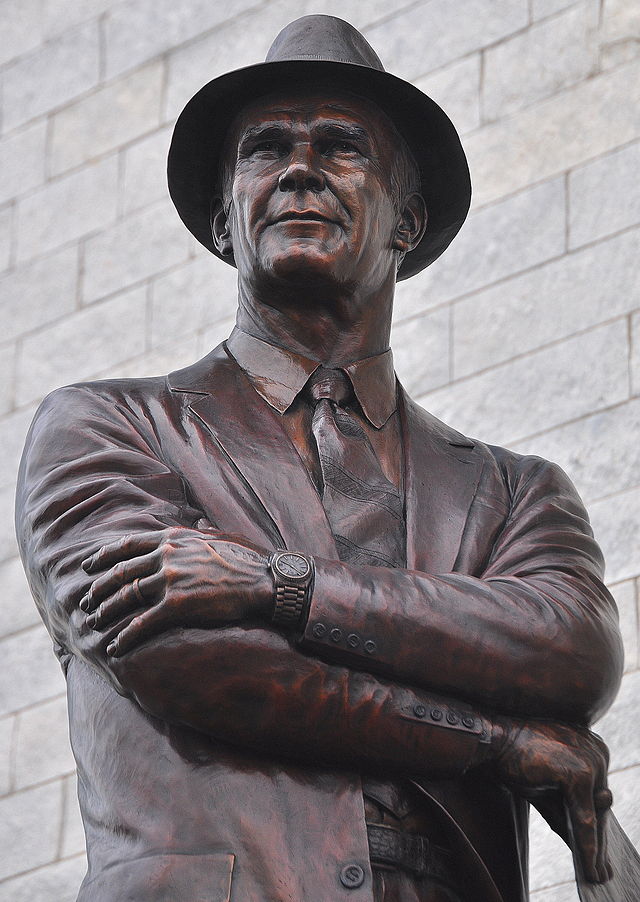 Tom Landry is widely known for his coaching career in the NFL, and how he was the head coach of the Dallas Cowboys for 29 different seasons, winning 2 Super Bowls with them and winning coach of the year honors.  But there are many facts that the average NFL fan may not know about Landry, making him even more of an intriguing and polarizing figure in football history.  In this article, I will cover 3 facts about Tom Landry that are interesting to know, that the average fan may not know yet.

Tom Landry played for the New York Yankees…kind of

Landry not only created one defensive scheme but two

Many NFL head coaches were renowned for their impact on the game based on how many new ideas they created or how many impactful changes they made.  Well, Tom Landry created two different defensive schemes, one of which is used by nearly half the league today.  These are the 4-3 defense, and the flex defense.  The 4-3 is widely utilized today, with the list of teams as of 2022 including:

His impact on the game even today, 34 years after his last season, is immense.

Landry had a family history of military service

Tom Landry, as some of you will know, chose to interrupt his college tenure to join the U.S. Army Air Corps during World War 2, and trained to be a B-17 co-pilot, serving for the Eighth Air Force division, as part of the 493rd Squadron.  He served for a tour of 30 separate missions and even survived a crash landing in Belgium when his bomber ran out of fuel during service.  However, he also had a brother, Robert Landry, who served in the Army Air Corps as well prior to Tom.  Robert, unfortunately, passed in service when his plane went down over the Atlantic Ocean, where he was pronounced dead weeks later.  Tom chose to serve in honor of his brother and joined the same branch of service to do so as well.