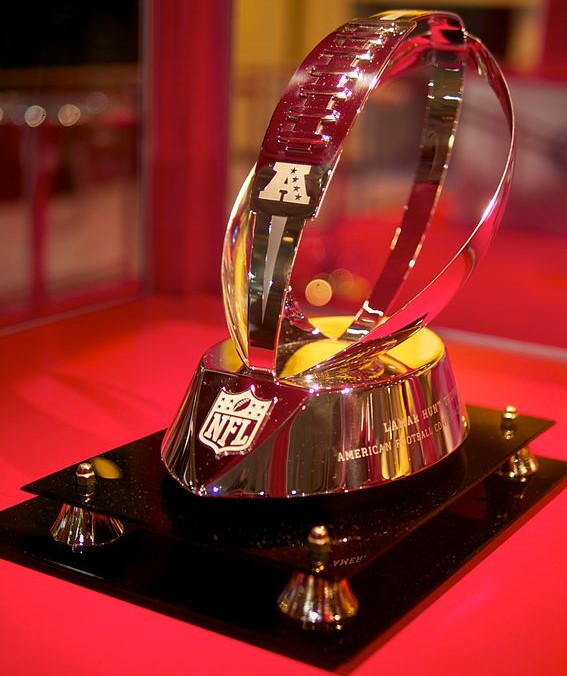 The Championship round is upon us. Will the home teams win? Will Patrick Mahomes be healthy enough to be effective? These are some of the questions I will be asking entering championship Sunday. See the breakdown below on how each team can move on.

How the Chiefs can Win

Arrowhead is an awfully tough place to play.  It is loud and KC is at its best at home.  The Chiefs need to continue to feed Travis Kelce the ball, but I think the key in this game will be the running game of the Chiefs, especially when Mahomes is not 100%.  Andy Reid will need to be creative in his game plan knowing that Mahomes won’t be his true self. On defense, get to Joe Burrow and force him into mistakes. The Chiefs have a formidable pass rush led by Chris Jones who will need to have a standout game. This may be a game where the last person with the ball wins. Get ready for a classic!

How the Eagles can Win

The Eagles are also tough to beat at home and Philadelphia will be rocking!  Philly has more talent than the 49ers on both sides of the ball.  The key to this game will also be the running game with Miles Sanders along with Jalen Hurt’s ability to run the read option.  Philly wins if they do this along with making Brock Purdy’s life a living hell.  They need to rattle him early and often and hopefully getting a pick where he starts thinking.

How the Bengals can win

The Bengals have had the Chiefs number in the last few games.  With Mahomes not at 100% they have a very real chance to win this game.  The Bengals defense needs to rattle Mahomes and force him to escape the pocket where he will not be as effective. Also they need to watch tape on how to stop Kelce. This is usually done by being physical at the line and disrupting his route. Joe Burrow and his ability to use all of his weapons will be key.  He will need to sprinkle in some Joe Mixon and Hayden Hurst, but it’s his play that will carry the Bengals to a win.

How the 49ers can win

The 49ers are extremely well coached.  They have a top notch defense that is playing at a really high level.  They have a third string quarterback that outplayed a 20 million dollar quarterback in Dallas.  For them to win it’s the defense that will make that happen.  I don’t think they will put up more than 24 in this game which means the D will need to keep Philly under 24.  That will be a tall task but an attainable one.  On offense, they need to keep Philly’s d off balance and keep them guessing.  Of course Christian McCaffrey will need a great game.

What We Learned in the Divisional Round
2022-2023 Fantasy Football Review: Travis Kelce
wpDiscuz
0
0
Would love your thoughts, please comment.x
()
x
| Reply