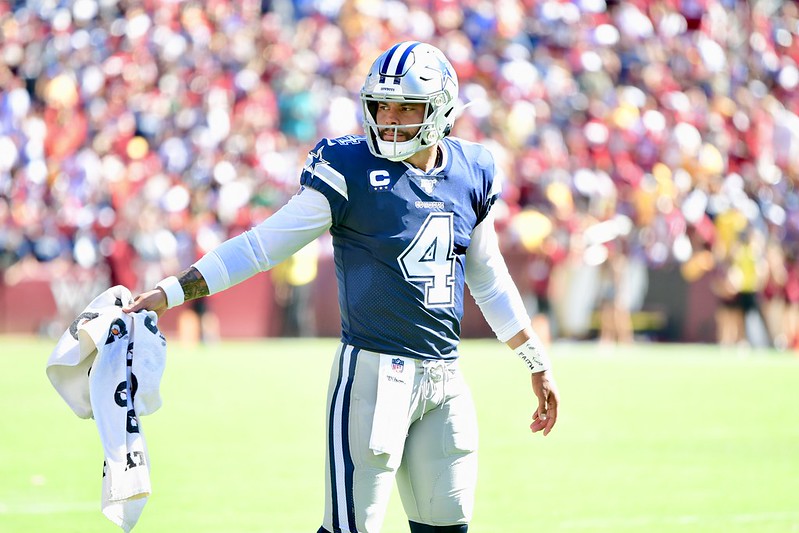 The NFC and AFC championships are now set with exciting matchups ahead. Before we look forward to the weekend let’s take a look back at the divisional round and how it played out.

1. True Leader – What an effort from Patrick Mahomes after spraining his ankle.  He is a true warrior and a fighter, and his will to win is like no other.  Jacksonville put up a big fight and should be proud of themselves for their effort.  The Chiefs even without Tyreek Hill are very dangerous and can beat you in many ways.  Even when Mahomes is limited he has several weapons he can use.  Mahomes is not 100% and won’t be for the game on Sunday but we do know that Chad Henne is a very viable backup.  He led the Chiefs on a 98 yard drive to score a TD.

2. Philly Special –  Philly is special and to think the Giants had a chance in this game.  I learned that Philly is going to be awfully tough to beat in their stadium.  Even an extremely talented 49ers team might have a challenge.  On the first play of the game, Jalen Hurts threw the ball on a rope to DeVonta Smith.  From there on out it was total domination.  That stadium will be packed on Sunday and I believe it will give Brock Purdy problems and he will get rattled.  Eagles all the way in that game.

3. Burrow Pride – Joe Burrow might be the most talented QB left of the four teams. Yes I am putting him above Mahomes. His pocket presence is impressive and he seems to be getting better each game.  Against a talented Chiefs team this is sure to be a classic.  Joe Burrow will have to play like he did last game for them to have a chance.

4. Dak to Dallas –  Dak needed to be the man in this game and he fell way short.  He threw 2 INT’s and got out played by a third string quarterback.  Granted SF’s defense is top in the league but Dak wasn’t the answer.  For as much as he’s getting paid, he should be putting up 3-5 TD’s a game.  We keep waiting for Purdy to choke and play bad and it just hasn’t happened yet.  His toughest test will be this week in Philly.  The Philly pass rush is for real and he will have a hard time hearing anything.  I believe this is the week where we see why he was picked last in the draft.

2023 NFL Draft Focus: Bryce Young
How Each Team Can Win in the Conference Championship Round
wpDiscuz
0
0
Would love your thoughts, please comment.x
()
x
| Reply