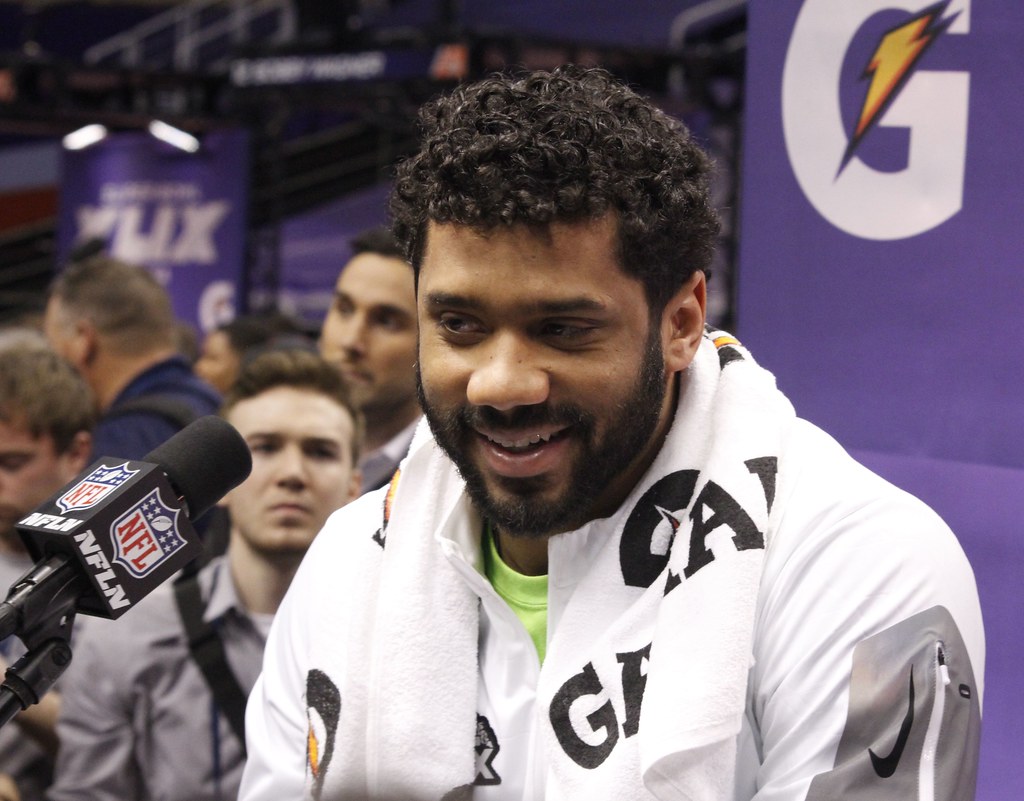 Where Could The Seahawks QB Land?

Now, I know what some of you may be thinking after reading the title of this article. But, let’s suppose you have been out of the NFL rumors loop over the past week. It appears that Russel Wilson is not happy with the Seahawks right now. Wilson expressed to reporters this week that he’s not happy with the number of times he has been hit as of late. Russel Wilson has been sacked 394 times throughout his nine seasons in the NFL. Wilson also made it clear he wishes to be more involved with the Seahawks personnel decisions. These comments were pretty huge, which started the impromptu trade rumors.

Now, I don’t believe the Seahawks have any actual interest in trading their superstar quarterback. But much like the Deshaun Watson situation in Houston, Wilson could force a trade if he is not happy. There’s no question Seattle has done a poor job of protecting their superstar quarterback. Seattle has failed to provide Wilson with better offensive linemen for a couple of seasons now. There’s even the idea that Seattle hasn’t provided Wilson with the right supporting cast.

The New York Jets may not be contenders. But they are in the best position in the entire NFL to make a trade for a superstar quarterback. With multiple draft picks in the future, the Jets are heading in the right direction. The Jets own the second overall pick and Seattle’s first-round pick in the first round in this year’s draft.

The Jets also happen to own 19 picks in the next two NFL drafts. That type of draft capital is going to be needed to trade for a superstar like Russel Wilson, and the Jets could pull it off. Seattle could move Wilson to the Jets, draft their new franchise quarterback, and recuperate draft capital they used when they traded for Jamal Adams. The addition of Russel Wilson, along with $70 million in cap space, would turn the Jets organization around. The Jets may not be the most attractive landing spot, but they might be the only team in the NFL that can provide a large sum of assets.

The Dolphins may not have the draft capital the Jets have, but they do own multiple first-round picks in this draft as well. The Dolphins also have Tua Tagovailoa, who has already been in his fair share of rumors this offseason. Tua plus a handful of draft picks might be enough to get Seattle on the phone at least. The Dolphins already own an elite defense and seem to be a quarterback away from being a serious contender in the AFC.

A trade for Wilson would immediately move the Dolphins into one of the top spots in the AFC, as well as potential Super Bowl contention. The Dolphins also have around $32 million in cap space. Some of that money should be spent on the offensive line, as well as bringing more playmakers to the offense. With their cap space and ferocious defense, the Dolphins have the tools they need to make sure Wilson is surrounded by the right talent.

The Raiders don’t have the same kind of draft capital as the Jets or Dolphins, but they do have the most established quarterback. Now, the Raiders would have to get creative to create a good enough trade package for Wilson. But Derek Carr is a quality starting quarterback on a team-friendly deal. Seattle could be interested in acquiring a quality veteran while also getting multiple assets back for Wilson. Carr would keep the Seahawks in playoff contention.

The Raiders also may be the best attraction for Russel Wilson. The Raiders have invested a lot of money as of late into their offensive line, and they have talented playmakers on the offense in Josh Jacobs and Darren Waller.Wilson would be surrounded by talent and an offensive-minded coach in Jon Gruden. Seattle would most likely demand multiple first rounders in any trade package for Wilson. But if the Raiders did pull it off, Mahomes vs Wilson twice a season would be amazing to watch.