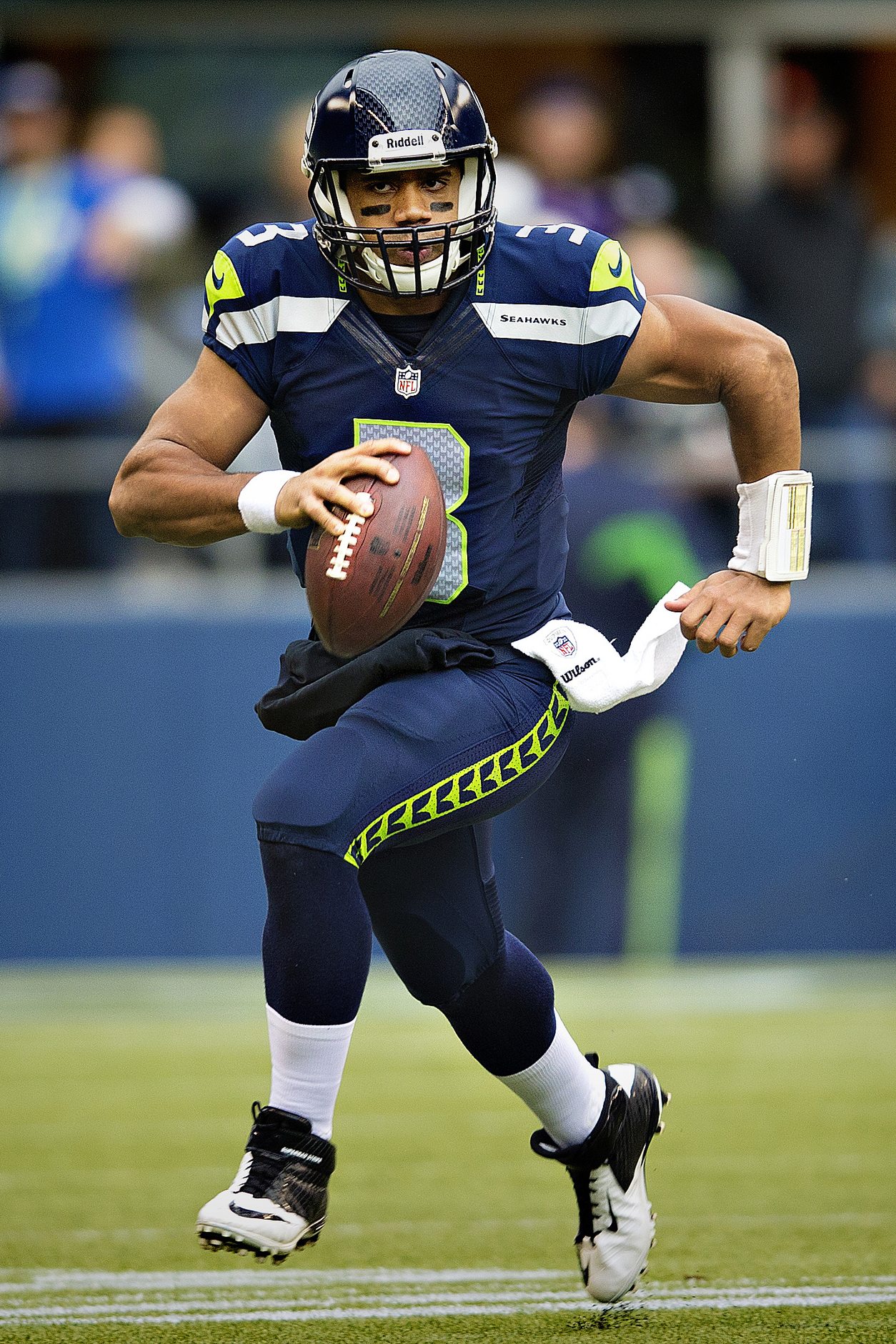 Dynasty buys and dynasty sells in the NFC West

Can you hear her? The fat lady is singing, and that means that the NFL off-season is here. In the next couple of months, I believe that we are going to witness one of the wildest off-seasons ever considering that two starting quarterbacks have already been traded for one another. From Adam Schefter taking the over on 18 of the 32 teams having a new starting QB for next season to the salary cap not being as high as it normally would be, things are going to be very interesting to say the least. With that, this makes being a dynasty football player a little extra challenging this year with trying to predict which players to buy, sell, and hold with all of the unknown variables this off-season brings. For now though, I would like to dive into one of the best divisions in the NFL, the NFC West, and what some of it’s teams and players have to offer.

Is it me, or did it feel like the Seahawks had to work extremely hard to get to 12 wins? I feel like their 5-0 start was years ago, but we shouldn’t be surprised that Russell Wilson was able to get this team the division crown. Speaking of Russ, he may be a player I would be looking to sell. From weeks 1 to 5 last year, he was arguably the league’s most valuable player and his fantasy football owners were loving it.

However, in his last 10 games including the playoffs, he only threw for over 250 yards twice and threw more than 2 TDs in one of those games which happened to be against a poor Jets secondary. Now I love Wilson the player, but as reported by Joe Fann, Pete Carroll is on record for saying that the Seahawks “have to run the ball better, not even better, we have to run it more.” If there’s anything to see here, it’s that the Seahawks will let Russ cook when they need him to, but moving forward they are going to be running the ball much more often. I don’t suggest that you undersell him by any means, but now may be the best time to sell him for peak value.

Seahawks to Buy, Sell, and Hold for now:

Rocking the NFLs best overall team defense by giving up only 18.5 points per game, it’s easy to see why this team clinched a playoff berth and beat the Seahawks on Wild Card weekend. It’s also exciting to know that Matthew Stafford will be chucking the ball around for them next season, but there’s one player in particular that tickles my feathers moving forward. Enter Cam Akers, and the opportunity that he has to lead this team in rushing for the next couple of seasons.

Since 2017, the Rams have finished as the 1st (”˜17), 2nd (”˜18), 11th (”˜19), and 22nd (”˜20) highest scoring offenses in the NFL. Seeing their scoring drop every year is why they felt the need to upgrade at QB, but I want to point out that in those first two seasons, McVay really leaned on Todd Gurley to carry the team offensively. In those 2 seasons, Gurley was RB1 and RB3 in PPR leagues. Knowing that his teams best two scoring seasons were shouldered by his former RB, I fully expect McVay to call Akers number quite often moving forward as shown by his 21+ carries in 3 of his final 4 games to close out the regular season. I know that Akers is on everyone’s radar, but now would be the time to get him before he completely blows up in 2021.

Rams to Buy, Sell, and Hold for now:

When I look at the Cardinals and what they did in 2020, I’m impressed but also not surprised that they just missed out on making the playoffs. They were top 10 in red zone offense, 6th in total offensive yards, and 6th in rushing attempts. However, down the stretch, they failed to overcome divisional games against the Rams and 49ers where they were held to under 350 yards in both games.

One of the biggest reasons for the Cardinals slip up at the end of the season was their lack of running game. Kenyan Drake was unable to get anything going, and only totalled 187 yards on 61 carries over the final 4 games. With a yards per carry average just slightly over 3 yards, Drake was unable to get things going especially after Kyler Murray went down with his own ankle injury in a must win game week 17 against the Rams. Knowing that Drake is an unrestricted free agent, I don’t expect the Cardinals to feel the

need to bring him back. I know that Drake is going to be a tough sell, but I would be looking for a team that is desperate for some RB depth and try to get what I could for him before the Cardinals give the keys to Edmonds or a rookie that they select in this year’s draft.

Cardinals to Buy, Sell, and Hold for now:

From playing in the Super Bowl last year to finishing in last place within the division in 2020, the 49ers are an interesting team to look into. There’s tons of rumblings about the Niners being in the market for a new QB, so I expect them to have someone new under center going into next season. Known for their high octane rushing attack under HC Kyle Shanahan, one would be surprised to see that the Niners actually finished 16th in passing attempts last season. Those who have Kittle, Deebo, and Aiyuk should be thrilled to hear this.

I find myself to be very excited about this offense moving forward, and whoever ends up playing QB for this team should be on your dynasty radar. For now though, Deebo Samuel is the guy to target at this time. Aiyuk is the new fancy toy and a fun sell candidate with value, Kittle is a top 2 TE, but Deebo is the one flying under the radar a bit after an injury plagued season. In his last 10 games of the ”˜19 campaign, Deebo averaged 15 ppg and was also involved in the running game. With Shanahan operating a balanced attack (12th in team passing yards & 15th in team rushing yards in ”˜20), there’s plenty of opportunity for all 3 of these dynamic players to eat moving forward.