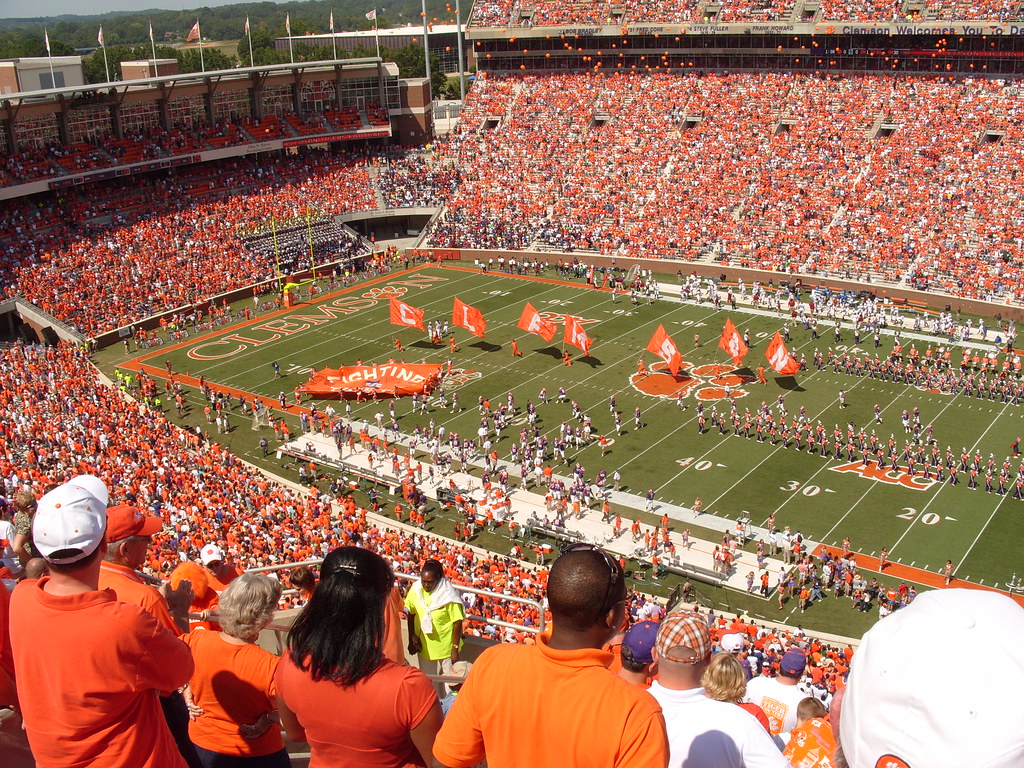 Career highlights: Made the College Football Playoff in every season as a starter. National Champion as a Freshman. Overall 34-2 record in his three years as a starter at Clemson. Has not lost a regular season game in High School or College.

Started at QB in 36 of 40 games at Clemson under Jeff Scott and Tony Elliott’s spread offense. Underwent left shoulder surgery on 2/16/21 and is expected to be ready for training camp in 2021. Great height with adequate weight on a lean frame. Big hands with good arm length and wingspan. Should be able to put more weight on when recovered from shoulder surgery.

Good athletic ability, displays quality speed, quickness, agility, acceleration, and change of direction. Smart, quick decision maker, had a great understanding of Clemson offense. Protects the football well, with just 17 interceptions in 1,138 pass attempts in college. Tough player, took a nice chunk of big hits at Clemson and did not let it affect his performance.

Exceptional ability to throw on the run from different arm angles. Accurate in all 3 levels, most accurate when attacking the intermediate middle area of the field. Strong arm, anticipates his throws well and has good velocity in tight windows. Good touch on the ball, accurately leads receivers downfield on deep balls. Great runner, is a legitimate threat in open space and tough to bring down.

Adequate pocket awareness when dealing with constant pressure. Doesn’t always feel and move away from where the pressure is coming. In both career losses at Clemson, they were down by 10+ at halftime and failed to muster up any type of comeback. Overall, Lawrence is a dynamic playmaker who has the size and skillset to be a long term quarterback in the NFL.

Where will he end up?

Jet fans, I would not hold my breath for too long. While there have been rumblings of Zach Wilson being higher than Lawrence on some draft boards. Lawrence is a can’t miss prospect who does many different things at a high level. He is the best playmaker in this draft and can make every throw you need him to. Jacksonville should not and probably will not pass on Lawrence at #1 overall.

Lawrence would be going to an offense that features a gem in James Robinson, and talented young wide outs in DJ Chark and Laviska Shenault. The Jags have to make sure they protect Lawrence with their offensive line which ranked 22nd according to PFF. But the Jags do have the 25th, 33rd, and 45th picks. If they hit a home run with this draft they could be back to playoff contention within the next few seasons. It all starts with Trevor Lawrence and the impact he will make in Duvall.