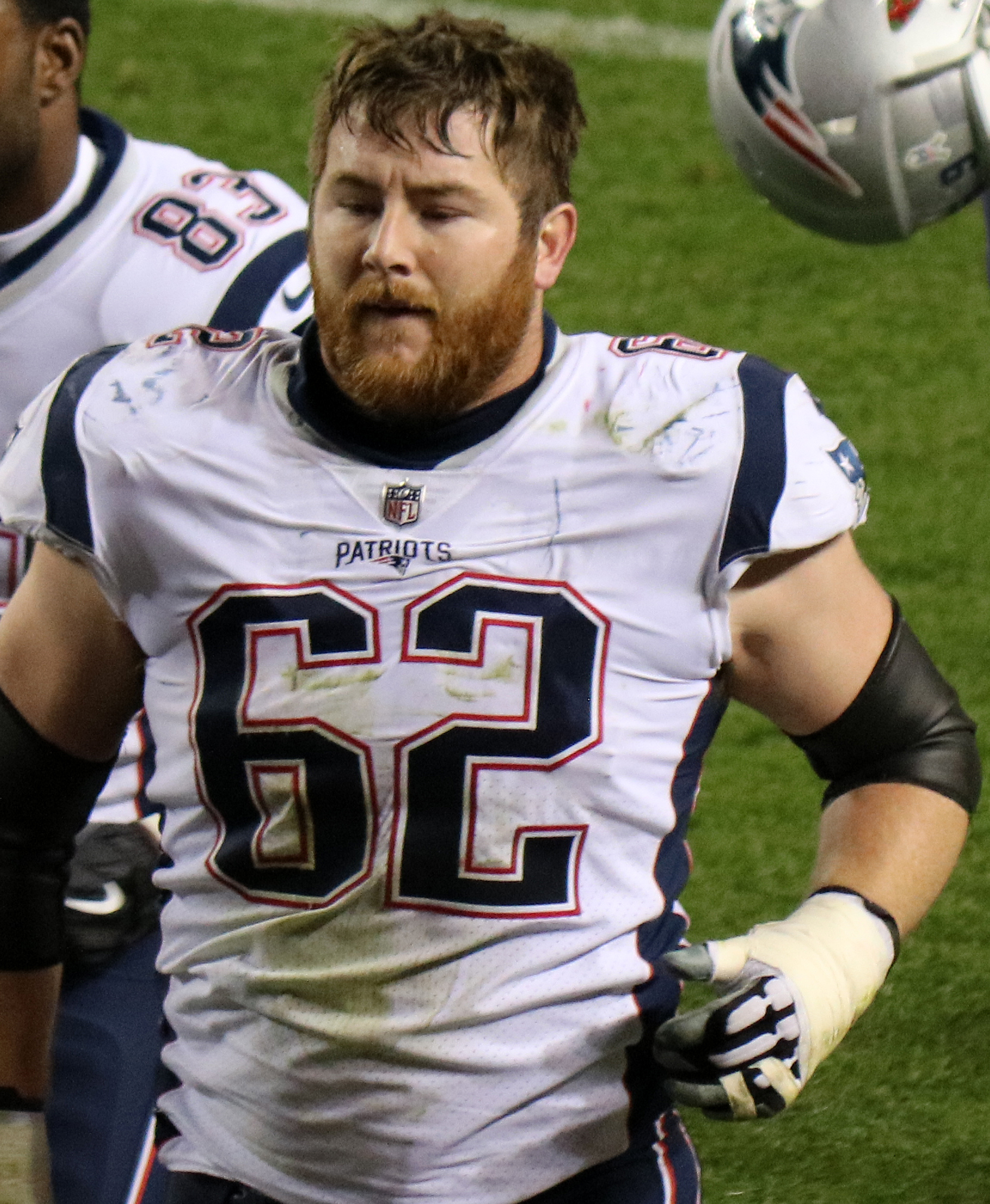 Which Free Agents Will The Patriots Keep?

Following what seemed to be the longest-running success story in NFL history, the New England Patriots franchise came to a harrowing realization in first year without Tom Brady under center.

After failing to win the AFC East for their 12th consecutive time, and finishing with a losing record for the first time in 19 years, The Patriots are in the midst of a pivotal offseason that could change the course of the franchise for years to come.

While we know that head coach and general manager Bill Belichick likes to keep offseason decisions fairly concealed, the Patriots have been oddly quiet since the offseason began. With contract negotiation and free agency rumors swirling around the NFL, the Patriots have remained quiet about virtually all reports surrounding team-related news.

When it comes to “needs” for the Patriots, the list could go on for quite some time. With holes on both the offensive and defensive side of the ball, the first issue that Belichick and the front office should deal with is the team’s own free agent list, which is filled with numerous players that make up the foundation of this franchise.

Things are sure to look different in New England come the 2021 season; the only question that continues to linger is, who will remain with the team as they head out on their first rebuild in 20 years? Here’s a breakdown of the Patriots big-name free agents on offense, who looks to come back to New England in 2021, and who could potentially leave during the offseason.

The possibility of Cam Newton re-signing back with the Patriots in 2021 has gained steam in recent days. After appearing on the video series “I AM ATHLETE”, Newton had some kind words for Belichick, saying, “I think Bill Belichick is the most misunderstood person in all of sports.”

Given that a month ago it was reported that the Patriots were not planning on re-signing Newton, who’s to really know with Belichick and his secrecy.

Newton finished the 2020 season with a stat line of:

While Newton’s statistics weren’t up to par with his 2015 MVP season, he didn’t have much to work with. However, I believe it’s time for an overhaul of the Patriots roster, of which Newton does not hold much value. The Patriots should save the cap space and look to draft their quarterback of the future with the 15th overall draft selection.

James White is one of the faces of the Patriots franchise, and was a key piece to teams three most recent Super Bowl victories. After what was an incredibly challenging year in his life outside of football, his in-game numbers dropped off a bit, posting:

Despite putting up lackluster numbers in 14 games played, White remains one of the best receiving backs in the game of football. With fellow running back Rex Burkhead likely walking in free agency, the Patriots could find themselves with a tough decision to make; whether or not to re-sign the veteran White.

While on paper, not re-signing an aging running back may seem like a no-brainer, this decision could drastically impact a third-down offense that simply does not have enough pass catchers. White would be a nice compliment to youngster Damien Harris, without having to throw a lot of money White’s way.

Since being drafted in the third round in 2016, Thuney has been a rock for the Patriots offensive line. While playing under the franchise tag in 2020, Thuney was once back to his old form. His play, while outstanding, has made him a highly coveted target in free agency; this could be a problem for the Patriots.

While the Patriots do have $60 million to spend during the 2021 offseason, Thuney may not be in the budget when it’s all said and done.

Luckily for New England, sixth round pick Michael Onwenu flourished in his rookie season, and has shown he can play both guard and tackle comfortably. If the team does not have the budget to bring back Thuney, it’s good to know they have options as they look to keep an already steady offensive line together. If Thuney is looking to come back to New England on a cheaper contract, which I can’t imagine he will, the Patriots line would be set for the near future.

While Thuney’s departure from New England seems more than likely, the same cannot be said for fan favorite David Andrews. The Patriots longtime center returned after missing all of 2019 due to blood clots in his lungs, and made a clear impact.

Andrews, who is a team captain, has grown into a vital presence for the Patriots and he should be on the top of Belichick’s priority list when it comes to contract negotiations. The team has the funds to afford to bring Andrews back, in my opinion. The only question is will the Patriots have enough money after they work on revitalizing their decrepit roster? As we all know, I think Belichick is the only person who can answer those questions.