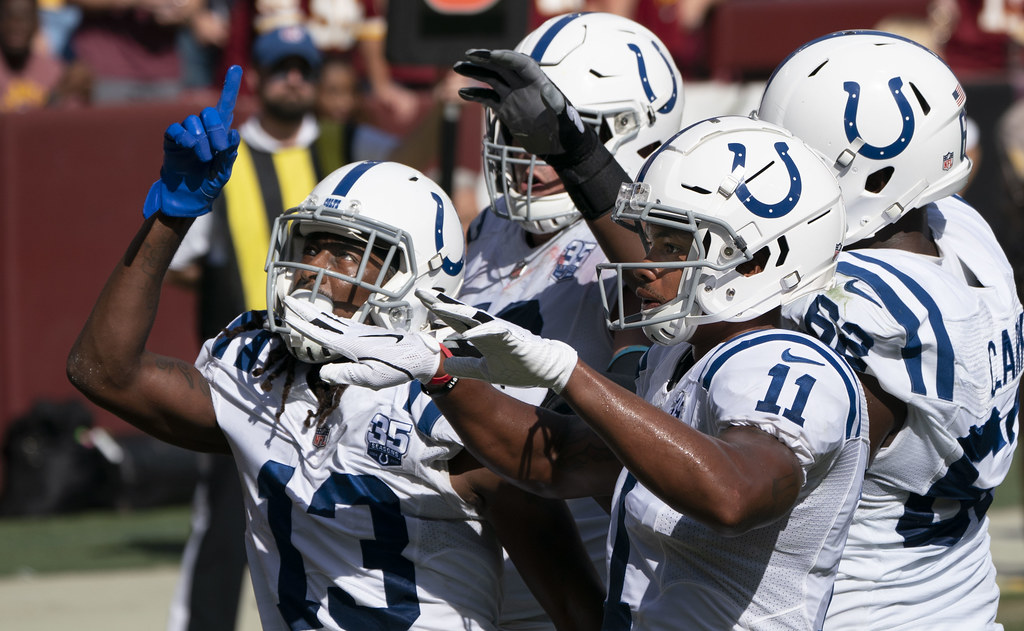 The Indianapolis Colts could be a big player this off-season.

After trading for Carson Wentz recently, the team now has their quarterback for the future and a lot of young talent. The team is also sitting on just over $50 million in cap space, which is the fourth highest total in the league, according to Spotrac.

It’s the perfect recipe for a team primed to thrust themselves into Super Bowl contention, and thus the team may be very aggressive suitors to help push them over the edge.

That leads to the point of this article: With the team primed for a big and vital off-season, what might the Colts be looking to do in free agency and the draft?

Beginning of the Off-Season Period

Closing Thoughts:
The Indianapolis Colts have many directions that they could move in this off-season. The team could make some big changes throughout free agency and the draft, and many new faces could be filling big roles for a potential 2021-22 playoff team. One thing is for certain, though, and that is that this Indy team is one to watch out for when the new league year opens on March 17th.