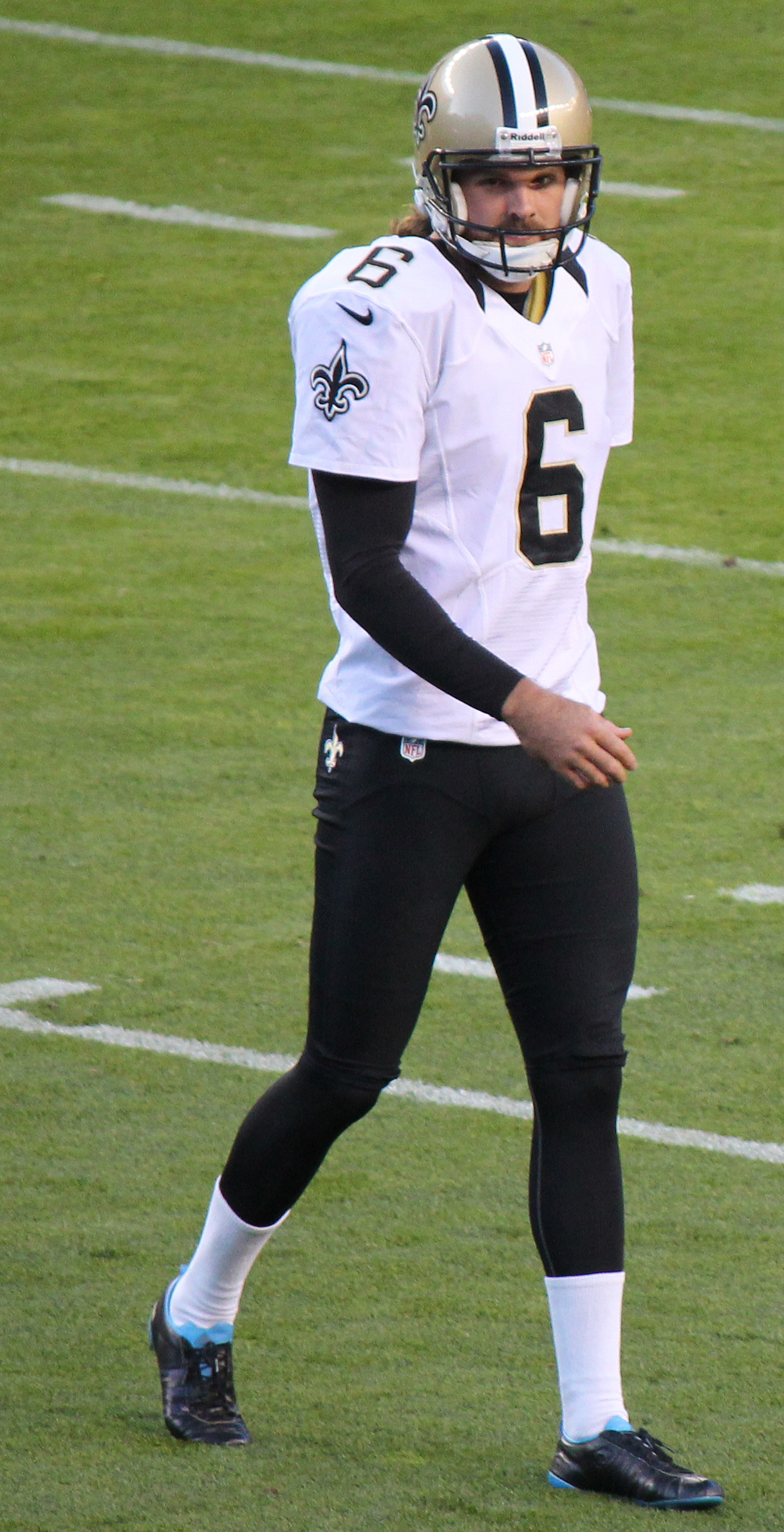 "File:Thomas Morstead.JPG" by Jeffrey Beall is licensed under CC BY-SA 3.0

Who Will Replace Thomas Morstead?

The New Orleans Saints have just parted ways with Thomas Morstead, which saves the Saints $2.5 million for the cap. Morstead has been one of the best punters in the NFL for the Saints since 2009 when Morstead was just a rookie during the Saints Super Bowl run.

Morstead was the longest Saint on the roster, right behind Drew Brees. Brees is rightfully the last man standing… but Brees appears to be following Morstead out the door and the Saints 2009 roster will be sealed.

Now that Morstead and the Saints have had their farewells, where could the Saints look to replace the elite punter? It would make sense for the Saints to make this a high priority, given their playoff goals and the need for complete efficiency on special teams. With that being said, I’m going to project the candidates to fill in huge shoes at the Saints punter position.

The Dolphins left-footed punter would be a great pickup by the Saints and the 26-year-old could form a prominent duo with Will Lutz for a decade plus to come.

Haack was a big part of helping the Dolphins number two overall defense in 2020. Haack had 26 punts inside the 20-yard line. He’s a middle-of-the-pack player, but he’s been key at pinning offenses back at the right times.

He’s only gotten the AFC special teams player of the week once in his career, but he’s been a pillar of consistency since coming out of Arizona State in 2017. Haack was one of the top punters in the PAC-12 during his tenure.

Haack was under a $1.67 million dollar contract last year. If the Saints could sign the young and ascending punter for around $2-3 million, it may be the best value pickup for them at the positon.

Sean Payton is known for giving players second chances, plus he takes it on himself to put a down player in the best possible situation. Not long ago was Marquette King one of the premier punters in the NFL. Perhaps, Payton can ignite another flame in King’s ability.

King was one of the top punters in the NFL on a consistent basis from 2013 to 2017. Then King’s focus combined with expectations fell off a bit after the 2018 season. In the 2019 season, King wasn’t even in the NFL – but was in the XFL!

This past September, King stated how he was looking to get back into the league. He said he was “focused” on returning to the NFL and he won’t be going back to the XFL, per XFL News hub.

I wouldn’t be shocked if King was highly motivated to come to the Saints, plus it would make sense for Payton to do the low risk-high reward move – especially if the Saints bring in a rookie at the punter positon.

Sean Payton will have a first hand familiarity with Michael Palardy. The former Panthers punter missed all of 2020 due to a torn ACL.

According to NBC Sports, Palardy was visiting the AFC East Champions Buffalo Bills on Friday. The Saints may have to make their move soon, if they’ve liked what they have seen from facing Palardy.

Palardy has a stout average of 45.5 yards and he’s had 87 punts inside the 20. He would be a safe pickup for the Saints and he’s only 28 years old (opposed to 35 with Morstead), so the Saints could have a steal in a franchise punter if he pans out.