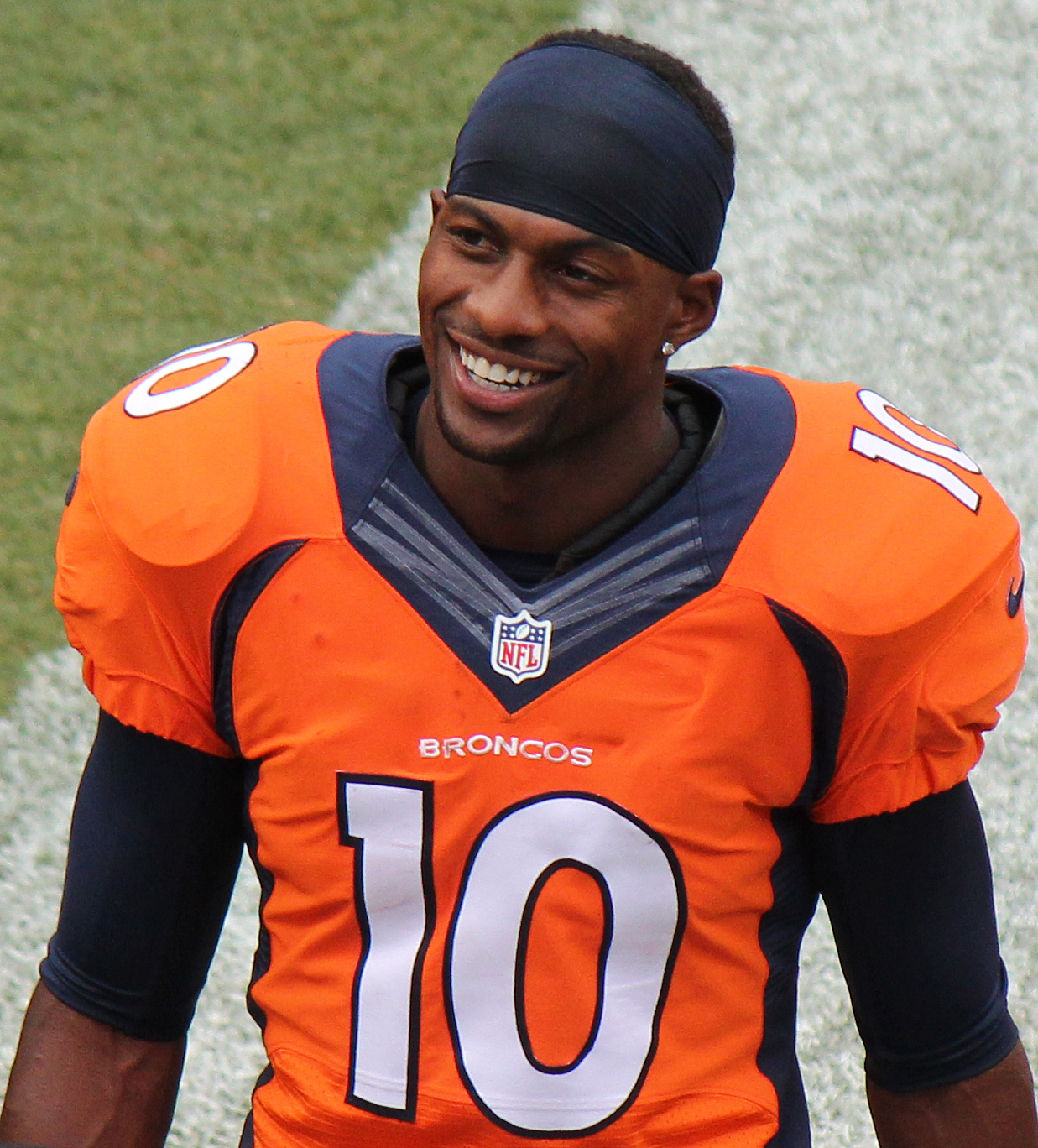 How has Buffalo fared so far in Free Agency?

In this article, we will grade and analyze each player that Buffalo has resigned and signed during the 2021 free agency period so far. With limited cap space, Buffalo was able to retain many of their significant free agents and sign just a few players on the open market. Here are the grades for the moves Buffalo has made so far.

Matt Milano returning to Buffalo is huge for the Bills. After Milano agreed to a four-year extension worth $44 Million Bills Mafia rejoiced as one of their best defensive players would return for years to come. With the core of the defense intact Buffalo looks to make a jump back to a top defense after what was a down year last season. Without Milano that would have been extremely difficult but with one of the best linebackers in the league returning with a team-friendly deal both Buffalo and Milano are put in a great position for success.

Daryl Williams had a huge comeback year after allowing twelve sacks in 2019 Williams joined the Bills and cut that number to 3 in 2020. Williams was fantastic protecting Josh Allen’s frontside and was one of the premier tackles on the market after most expected free agents at the position got franchise tagged. Williams signed a three-year $28 Million extension and with an AAV of less than $10 million per year the Bills got another top free agent to resign on a team-friendly deal. Williams will anchor the right tackle position for the next three years and with this resigning Buffalo is set at both tackle positions for years to come.

Levi Wallace resigned with Buffalo for a one-year deal worth $1.75 million. This is probably the best signing Beane has made so far. Levi Wallace has never been better or worse than average as a corner in his career. Playing alongside three All-Pro level players in Micah Hyde, Jordan Poyer, and Tre’Davious White has made Levi Wallace a target for opposing offenses. More often than not Wallace holds his own. This deal is so amazing because Wallace is being criminally underpaid. Wallace does not deserve some massive contract, but he is the 75th highest paid corner and outperforms almost half of the players that he earns less than. This deal was incredible by Beane and could prove to be the best deal once next season is over.

This signing is not necessarily great because Feliciano took a discount and is a versatile offensive lineman. It Is great because Feliciano is a great locker room player who is one of star quarterback Josh Allen’s best friends on the team. Feliciano raves about Allen and vice versa. There was almost no surprise that Feliciano was back, and he admitted he took some less money to stay in Buffalo.

Just like Williams, Wallace, and Milano, there seems to be a reoccurring theme with Buffalo and free agents having a strong desire to come to Buffalo. Overall, it is a solid deal. Feliciano may not be a start but at this price point, he will be on the line for years to come.

The first signing that Brandon Beane made that was not in-house was the signing of Emmanuel Sanders. After two straight summers of missing out on Sanders Brandon Beane finally gets his guy. Sanders will replace John Brown and fill out a wide receiver group of Stefon Diggs, Cole Beasley, and Gabe Davis.

Sanders brings an element of quickness and elite route running to Buffalo’s offense. Buffalo easily has the quickest and best route-running receiver room in the NFL and with Gabe Davis being the player that will take John Brown’s outside role Sanders will be moved all around the offense and be a mismatch for opposing teams. The only thing about this signing that some may hesitate at is Sander’s age. At 34, Sanders is nearing the end, although we have not seen him take a step back in production you never know when his body will start to let him down.

Hollister was the consolation prize after Buffalo missed out on all the major tight-end free agents. Buffalo was in for guys like Gronkowski and there were reports that Buffalo may trade for Zach Ertz as well.

When none of that came to fruition Buffalo settled with Josh Allen’s college tight end Jacob Hollister. Hollister is no star tight end, but he is a very solid TE2 who can play a variety of roles. Hollister was often deployed as an H-back or a standing tight end in the Seahawks offense over his career. Beane could not bring in one of the top tight ends due to cap space limitations but he does the next best thing and brings in a versatile player who can help the offense in several ways.

I do not think that any NFL was expecting this. Trubisky signing to be a backup on a one-year deal for significantly less than he deserves is straight out of the Jameis Winston playbook. However, unlike Winston Trubisky will be backing up a rising MVP candidate and top-five quarterback Josh Allen. This is a clear reset year for Trubisky as he hopes to return to free agency next year and score a starting job. This is a great signing for Buffalo because they significantly upgrade the backup quarterback position. If a team’s quarterback gets hurt for an extended period, their season is often over (Cc: Dallas Cowboys).

If Josh Allen were to miss several games Buffalo would by no means be screwed. Trubisky is no start but in a below-average offense with a below-average coach, his below-average play was not surprising in Chicago. Where Buffalo benefits are that Trubisky has a similar play style to Josh Allen so if Allen does miss time Buffalo will not have to change their offense for his backup. Overall, this is a great signing for both parties, and it gives Buffalo much more security at the backup position.

Perhaps the most irrelevant signing of the offseason Buffalo passed on resigning Punter Corey Bojorquez and opted to give Matt Haack a three-year deal. While Bojorquez had a career year this signing made it clear that Buffalo wanted a more precise punter instead of a classic power leg that Bojorquez had. Haack is good at pinning teams inside the 20 and that was the main struggle of Bojorquez last season. Why this deal gets a poor grade is because while Haack is precise, he has been an average punter his whole career Buffalo committed the next three years to Haack. While the price point is good falling just less than $2 million per year if Haack was more established or much better a long-term deal would make more sense.

The Best Free Agency Signings By The Cleveland Browns So Far
Four Biggest Free Agency Moves for the Buccaneers So Far
wpDiscuz
0
0
Would love your thoughts, please comment.x
()
x
| Reply