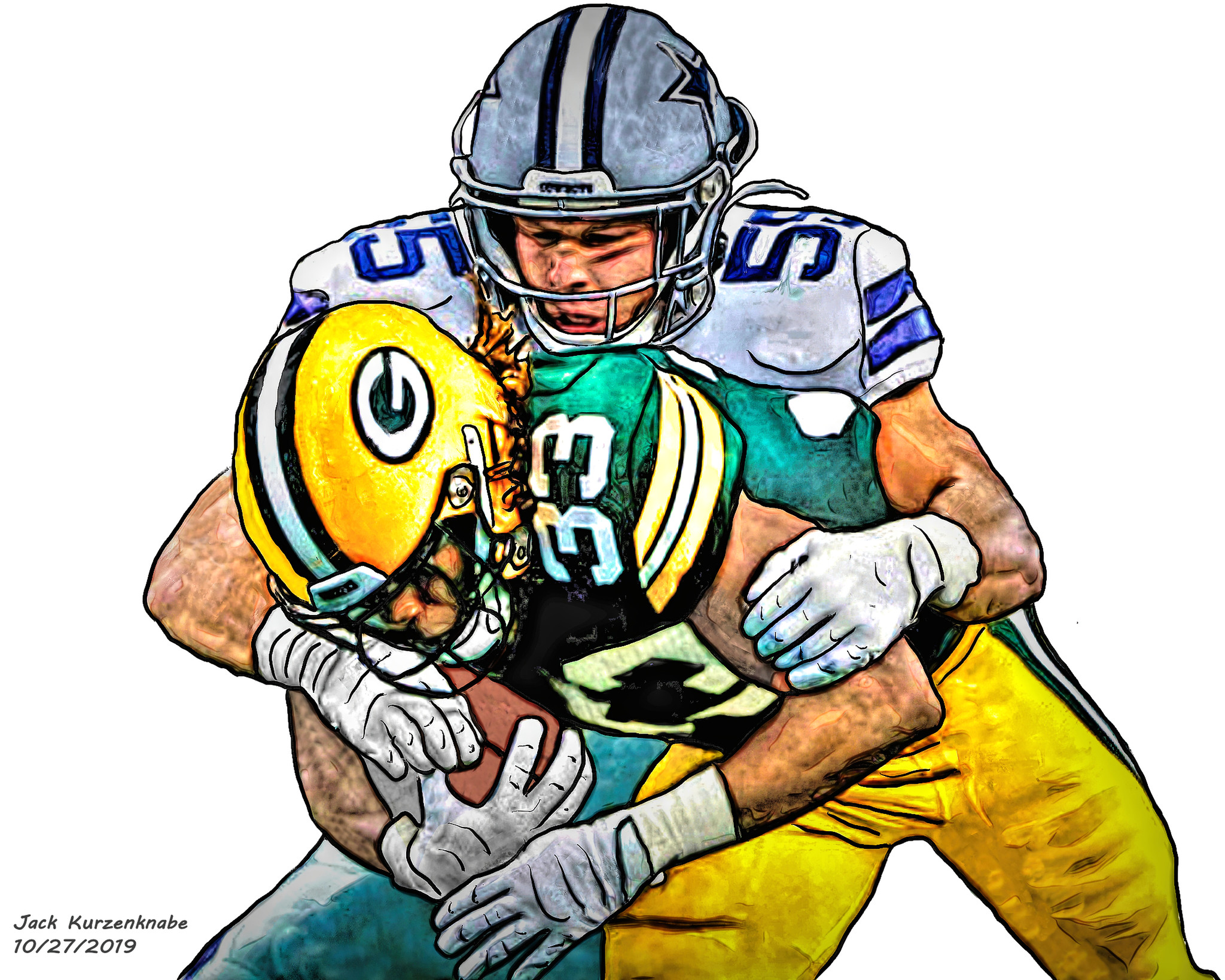 Which free agency signings will impact the league the most next season?

Starting off we have one of the biggest signings of the offseason, TE Hunter Henry signing with the Patriots.  This move is huge for New England as they have been lacking both at the tight end position as well as having receiving threats since Rob Gronkowski left.  Bringing in a big time receiving threat for Cam Newton, or whoever they start at QB, to throw to is a fantastic decision by Bill Belichick.

Hunter’s receiving ability is his huge draw, as he was targeted a huge amount in Los Angeles for the last few years.  Provided that the QB they bring in can get the ball to him, or at least to where he can catch it, this should be a monstrous signing.

Next, we have another skill position signing in Curtis Samuel.  The WFT has been lacking a true receiving option outside Terry McLaurin, so this addition is definitely one that makes a great deal of sense.  With the addition of Ryan Fitzpatrick this offseason as well, this will give Fitz players to work with on offense.  It will also be huge if the WFT drafts a QB, as it will make their time easier when they eventually start.

Moving on to the first defensive signing of the list, we have former Los Angeles Rams safety John Johnson III.  The Browns will likely be looking to see Grant Delpit’s first NFL game with them this coming season after his injury last season.  Adding John Johnson to play SS alongside Delpit at FS will make for an extremely strong safety room.  This becomes an elite secondary if they are both on the field, as you also have Denzel Ward at CB who is one of the best at his position.

Here we have two signings merged into one due to their position and utility, with Joe Thuney and Kyle Long.  The Chiefs brought in both guards early in the offseason after releasing tackles Mitchell Schwartz and Eric Fisher.  Protecting Patrick Mahomes, the $500 million man,  should be the biggest priority as a team right now.  With Joe Thuney, the Chiefs know what they are getting, a proficient guard who is extremely capable at his position.

With Kyle Long however, it is kind of a 50/50 throw up.  After retiring for a year, he decided to take a one-year cheap deal to work with Kansas City.  Will he be a starter?  More than likely, whether it be at tackle (the position he played for a year in Chicago) or guard (the position he ended his career at).  One way or another the Chiefs got a low risk high reward type deal here with Long, who could definitely return to form with the right situation.

With the loss of Haason Reddick, this move definitely looks even better in hindsight.  The addition of edge pressure from J.J. will definitely be needed for Arizona, after Reddick moved on to Carolina in the offseason.  Watt will bring experience as well as explosiveness and strength to the Cardinals front seven and is easily one of the better signings of the offseason.

Haason Reddick, who was previously mentioned, is also a great pickup, especially for the Carolina Panthers.  Putting him in the same defense as Brian Burns who had a strong sophomore season is a pairing that will definitely wreak havoc on the NFC.  After Reddick was 4th in sacks last season (with 12.5), he will be looking to continue his success in the NFC South this season with the Panthers.

Bringing back Aaron Jones is a great move on part of the Green Bay Packers, as he had a huge influence in their offensive explosion in 2020.  His mixture of power and raw speed is something that was hugely utilized in the Packers system and will likely continue to be for years to come.  Giving Aaron Rodgers a true option out of the backfield for receiving and rushing is a great way to improve his longevity as a starting QB as well.

Another running back being re-signed due to offensive production, we have Chris Carson remaining in Seattle.  After a somewhat down year by his standards due to injuries, Carson will definitely be looking to bounce back in his 2021-2022 campaign.  At only 26 years old, he is entering his prime in terms of production as a running back and should return to his 1300+ scrimmage yard self this coming season.

Finally, we have the 49ers bringing back their stud offensive tackle, Trent Williams.  With whoever they end up deciding is their starting QB, whether it is Jimmy Garoppolo, they will need to be able to protect them at a high level.  Bringing back Trent Williams for another 6 years is probably the easiest way to solidify the blindside of their offensive line.